yes I This is good thing …

6 posts were split to a new topic: Pamac vs pacman for upgrading

Can the new iso files uploaded to Manjaro Linux - Browse Files at SourceForge.net ?

Here is the release announcement on Distrowatch: https://distrowatch.com/

@Keruskerfuerst for future reference: when linking to a news article, you generally want to use the permlink for that article, instead of the top-level domain for the news site. The news article will not always be on the front page, and you still want the link to work long after it’s been bumped.

FYI: The above message appears when booting this Manjaro Live ISO, manjaro-xfce-21.3.0-220617-linux515.iso. It had not appeared in the prior ISO.

WoW! Was waiting for this from a long time. Great work.

except for CJK input-methods, what else can be done for Japanese Users? adobe-source-han-sans (源ノ角ゴシック) is supposed to be installed by default.

By the way, installing input-methods depending on location by default is good.

Will this finally fix the scaling issue (can’t set scaling % per monitor, only for all screens) in the KDE version?

For people wanting to fine-tune their monitors, the Display & Monitor section now shows the scale factor used for each screen as well as their proper physical resolution.

For people wanting to fine-tune their monitors, the Display & Monitor section now shows the scale factor used for each screen as well as their proper physical resolution.

I see KDE didn’t fix it so one can use a lower than 100 setting if needed like you can in Windows. You know if this is still valid? Thanks

Where do you get these codenames from?

Those are Star Trek planets. 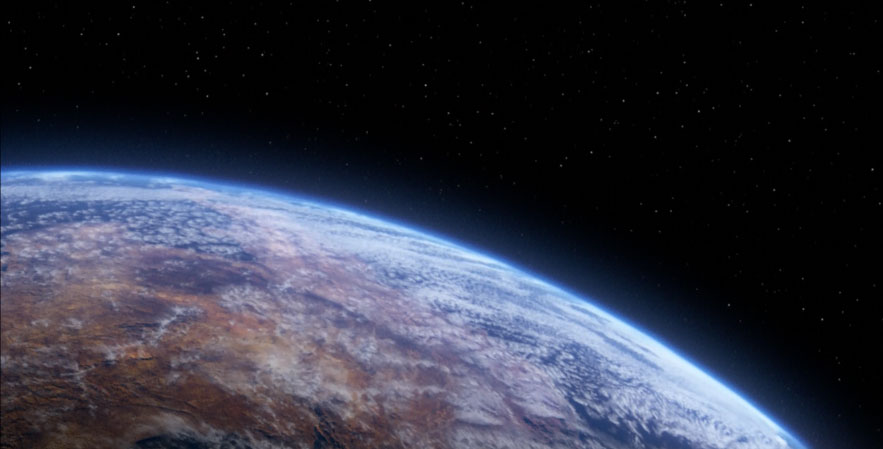 Ruah IV was the inhabited fourth planet in the Ruah system. This planet was classified as M-class. 67% of its surface was covered with water, and multiple animal species lived on the land mass, including a genus of proto-hominids. As of 2369, the... 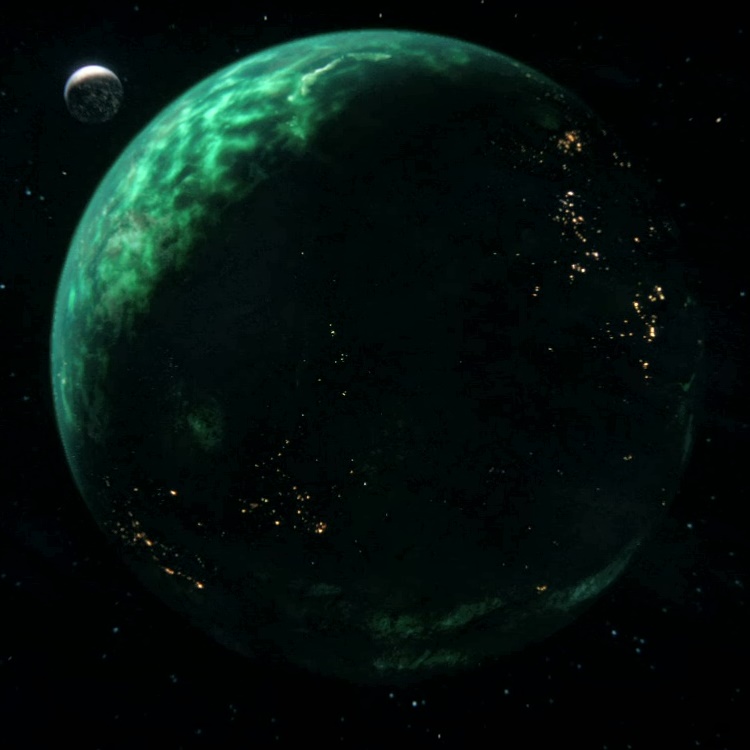 Qo'noS, alternatively spelled as Q'onoS, also known as Kling or the Klingon homeworld, and transliterated to Kronos in English, was an inhabited class M planet in the Qo'noS system, the homeworld of the warp-capable Klingon species, and the capital... 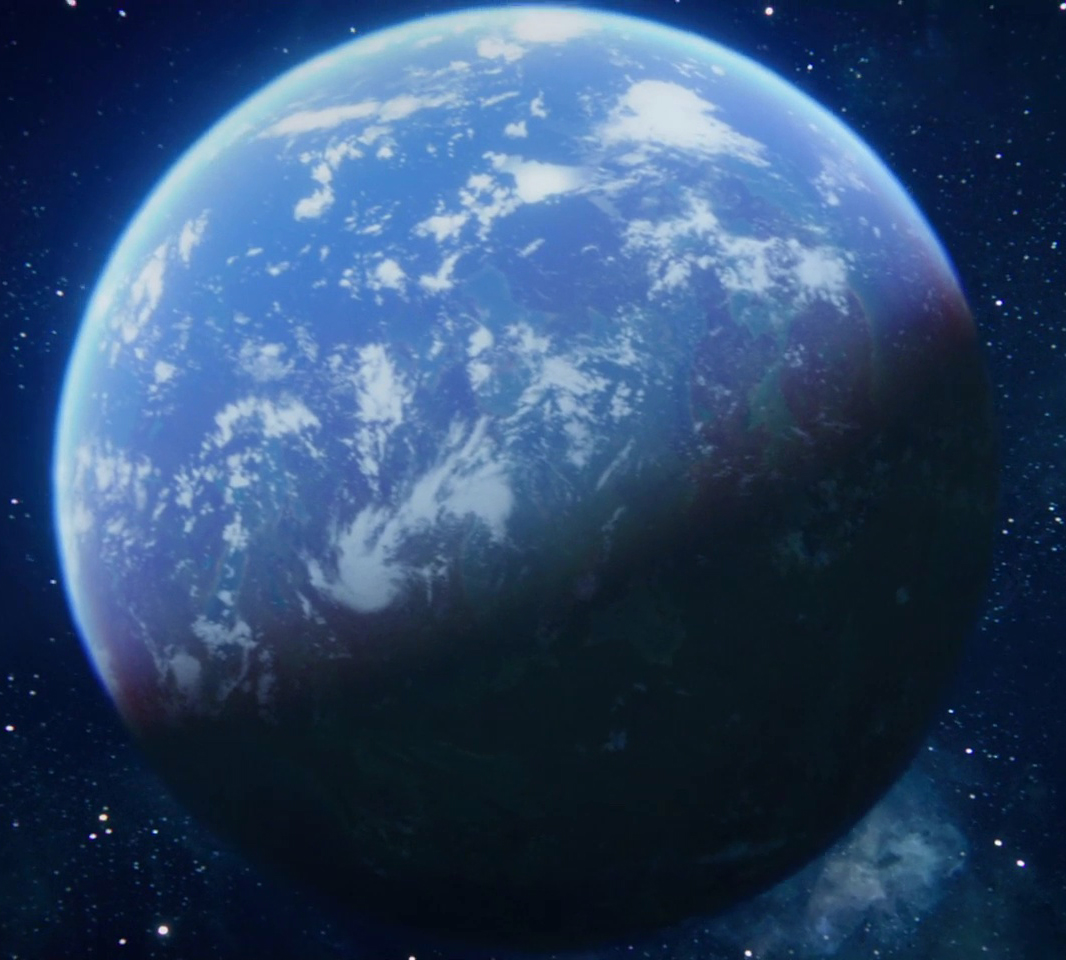 Pahvo was a forested planet in the Pahvo system, with two moons. This system was located in the Beta Quadrant. Pahvo was inhabited by the Pahvans, who lived in total harmony with their world. Every tree, rock, and blade of grass on the planet...

May I ask, what software did you guys use to compose the banner?

Is a blender and inkscape workflow … Nothing very fancy.

It looks professional though, are you the one who made it?

Hey guys! Great job on Ruah! Just wanted to let you guys know that when you try to install something to add to your appearance (widgets, icons, Plasma themes, etc.) it doesn’t work and instead says an error about “number of concurrent streams”- please put this on the priority list for the next update because many people including me cannot deal with this. Thank you so much!