As some of you may have noticed, a new distribution has been added to the Distrowatch database: Mabox. This is the first distribution based on Manjaro

Mabox is Manjaro re-spin with Openbox. It’s not same as Manjaro Openbox. Mabox has its own solutions such as side panels, Mabox Control Center or many, many themes. There are some differences between Manjaro Openbox and Mabox in preinstalled programs (correct me if i wrote wrong):

If you want to try Mabox you can download it from here: 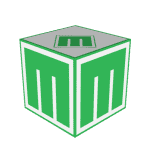 And of course don’t forget join to Mabox forum. If you have any questions @napcok surely will answer you 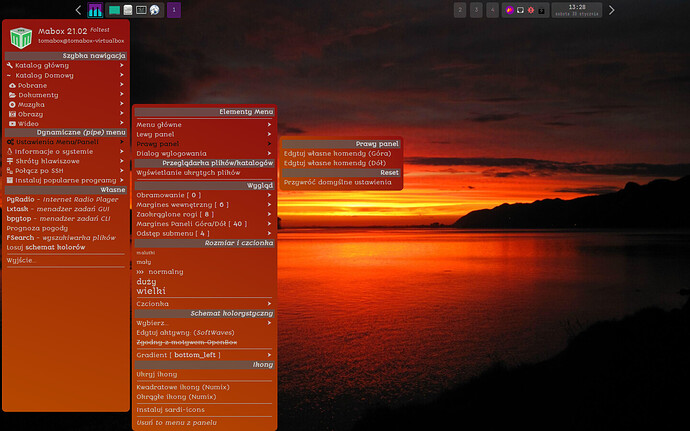 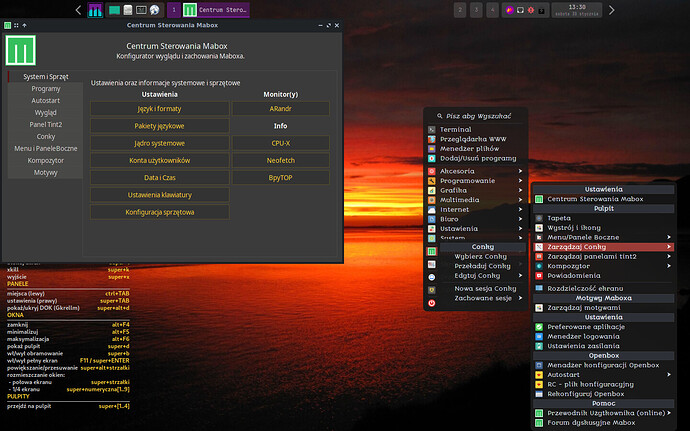 Mabox isn’t the first Manjaro-based to be added, there was Sonar before and for a while there was “Netrunner Rolling” but that didn’t have a dedicated page on distrowatch. 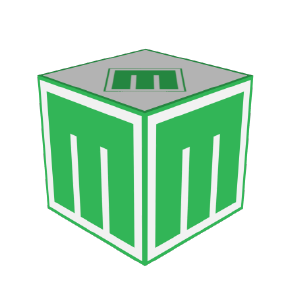 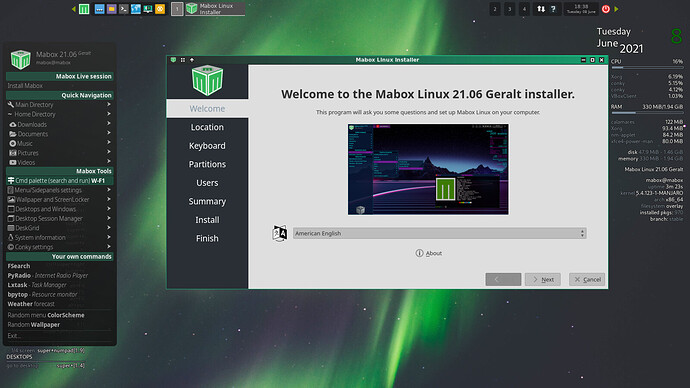