There have been many threads over the lack of Widevine for the Raspberry Pi. (A search will turn up lots of similar reports of people’s concerns.) Notably, a 32-bit release occurred for Raspberry Pi OS that is now available in the repos. 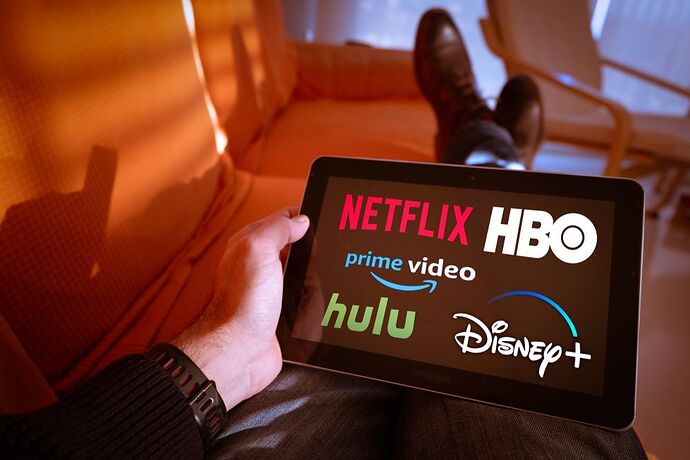 Want Disney+ on your Pi? This is the way! 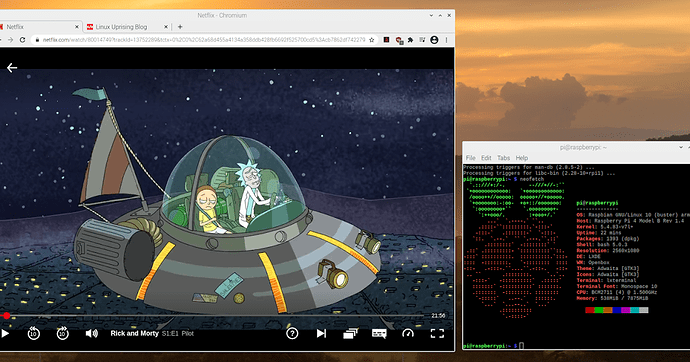 With that release, is there any reason to pursue changes to the chromium-docker installation method for Manjaro on the RPi at this time given that it is still 32-bit, other than for ease of install (it doesn’t get much easier than docker), speed of install, or size of install? (I don’t see any such package in Raspberry Pi OS’s 64-bit repo.)

Right; in this case I was wondering, for instance, if there was a need to extract the binary from a ChromeOS install or if the install could be streamlined.