I really don’t get what’s going on here. According to Oracles documentation for OpenJDK and Java, there’s supposed to be an option called --illegal-access=parameter and the options are permit, warn, debug and deny but when I try to use this option Java returns error saying it’s an unrecognised option, even though it is an option within Java. 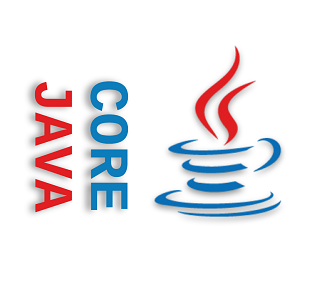 I’m trying to run an application called Burpsuite and it’s called an option that Java doesn’t recognise --illegal-access=permit even though it’s supposed to be a thing, it’s been a thing since Java 9 and I’ve got OpenJDK 11 / OpenJRE-11.

How do I even set this option for Java? or what is the replacement option for this? Without setting this, Burpsuite cannot run.

You can use the java command to launch a Java application.

but when I try to use this option Java returns error

How are you using it exactly because yes, you should be able to

What’s the output of

My java version returns the following;

How is it being used?

Just simply calling Burpsuite, it already has the flag option for --illegal-access=permit so it would be like this;

thats all it shows for the desktop file for Burpsuite

Sure, but your default Java version is 8: