Is it possible to install W10 in qemu-kvm in Manjaro?

I have chromebooks and manjaro/cloudready laptops. So I’d like to have one procedure to follow to put W10 on them. Is an equivalent possible to this chromebook qemu-kvm install? 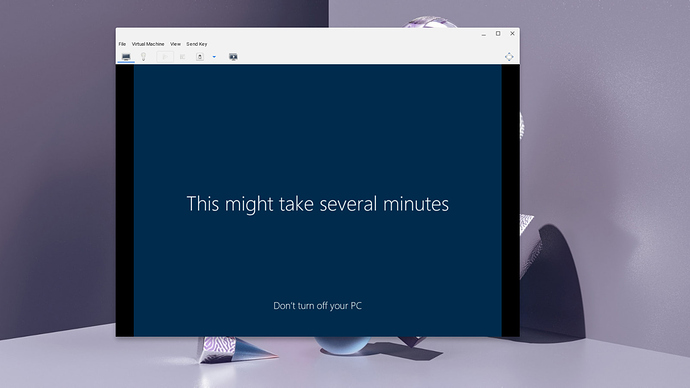 Well, I went and installed Windows 10 on my Chromebook

Parallels will soon bring a full-fledged Windows desktop to Chrome OS for enterprise customers but it appears that won't be only way to skin the proverbial cat. Nesting a virtual machine inside inside another VM on Chrome OS technically isn't...

Does it need qemu-headless, or require qemu-kvm?

For the Manjaro laptops anyway, just get WoeUSB(assuming they’re x64, not sure on availability for x32 or ARM32/64).

But does that not just create a usb-stick?
I want to have 1 way of installing w10 in a virtual environment that will work on all. So not virtualbox.

How exactly are you wanting Windows 10? In a VM? As a hardware-level replacement?

Just like I would run it in virtualbox. I want to run a couple of bits in W10 inside a virtualized environment.

On Chrome/Chromium OS, you’ll need developer mode on first and foremost, and then enable Linux support in settings. You should then be able to access a Debian terminal(source), where you can install VirtualBox.

Thanks for your time and efforts.
I have virtualbox, but I want to know if it is possible to use it in qemu-kvm on Manjaro so I can have it in the same way on both.

So you want to run Chrome OS on VirtualBox, or no?
If so, just set it up as a Linux install in VirtualBox.

Sorry if I’m still getting it wrong

I have chromeOS and linux and I want to run W10 in qemu on both, is that possible?

Yes, it is possible.

Thanks. With which qemu package is it as closely similar to the suggested chromebook solution in the article in my frst post? qemu-kvm is not listed in aur or other repos. Is it qemu-headless? Standard-qemu?

Unfortunately I’m not very familiar with qemu and haven’t used a chromebook, I just know that kvm and qemu are available in the repos. 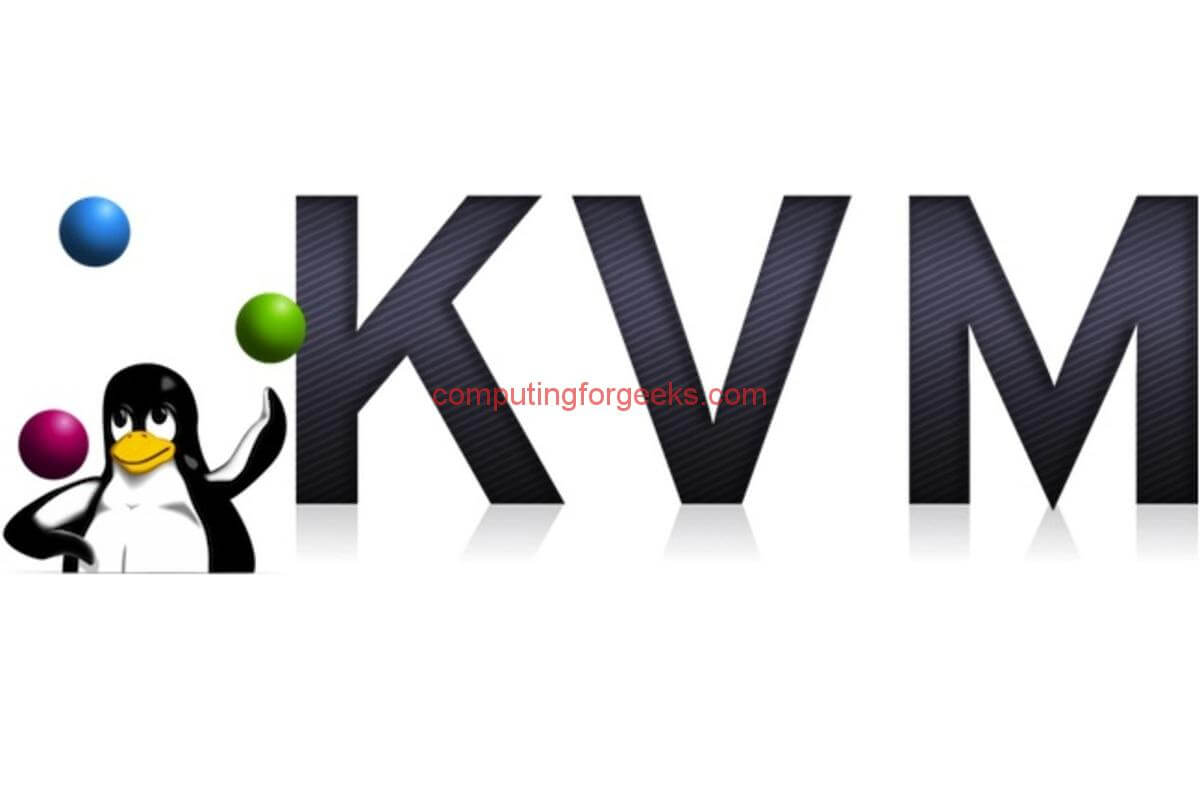 Complete Installation of KVM, QEMU and Virt Manager on Arch Linux and Manjaro...

Here is the Complete guide on how to install KVM, QEMU and Virt Manager on Arch Linux and Manjaro. KVM is one of the most used Virtualization software in

Ah thanks.
Has anybody installed w10 in qemu on arch?
Like in Windows 10 in Qemu (Arch Linux) - YouTube