So I found out about Intel’s upcoming Xe GPU ready to be released towards the end of the year and I’m wondering does anyone know how good the driver support for Linux will be?

Assuming that the drivers will be FOSS, they will be built into the next Kernels released by then. But would Intel’s new GPU be worth getting, or will it flop badly like the late 90’s i740 did?

I’m just thinking of replacing my GTX 970 due to age and I’ve been having some issues with the card. 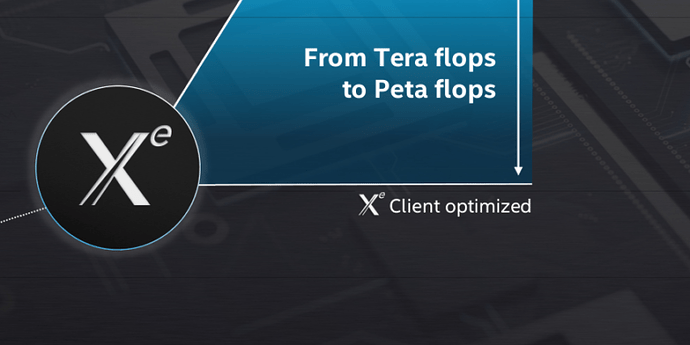 Xe LP graphics in Tiger Lake laptops are only the first part of the story.

None but those at Intel working on the card currently know. Intel has been committing drivers code for their cards since ages, so assume this one will also be like that (again, it’s a guess). Judging from the latest benchmark, I don’t think it will beat your 970. AFAIR it was only at MX250 performance territory, which is still beaten quite hard by MX350 (an underclocked GTX1050). No idea if they’ve made any significant progress after that, though. Basically, until it really really gets released, only Intel itself knows the exact answer to your questions.

Well I imagine that low end to mid range will be released first as well as GPUs geared toward AI and Deep Learning instead of gaming.