Good morning fellow Manjaro users, I am here again to ask for your help with a piece of software that I am unable to install.
At the university I am currently attending, the statistical program Infostat is used. When downloading the program I found that it’s an .exe file, which I understand prevents me from using it on Linux. Would there be any solution to be able to use Infostat in Manjaro?

Any help would be really apreciated

Edit: VM isn’t an option, because I have a potato for laptop

It’s commercial software, so you would need to add the company that makes it for support.

But best bet is that it could run on Linux via something like Wine. But the company might not support that, so you would be on your own with it.

Your choices for running Windows Software, as that is what Infostat is for (it’s a .exe therefore Windows), is WINE or Play On Linux or some similar compatibility Layer, or to install a copy of Windows in a Virtual Machine. That’s what I did for several years, so I could run MS Visual Studio to program in VB and C#.

That way you have the stability of Linux, as your base.

What specifically is your need to be using Infostat? Is it that this is supposed to help you with analytics or are you supposed to provide Infostat results, that the lecturer/Tutor can plug in to their computer. .

If it’s just a tool to get results, then there are plenty of FOSS Analytics tools that integrate with R.

for example: I did this search ‘Linux Statistical Analysis Software with R’

Out of curiosity I just tried it and it works… at least without errors. Nothing else tested. I run it with bottles. 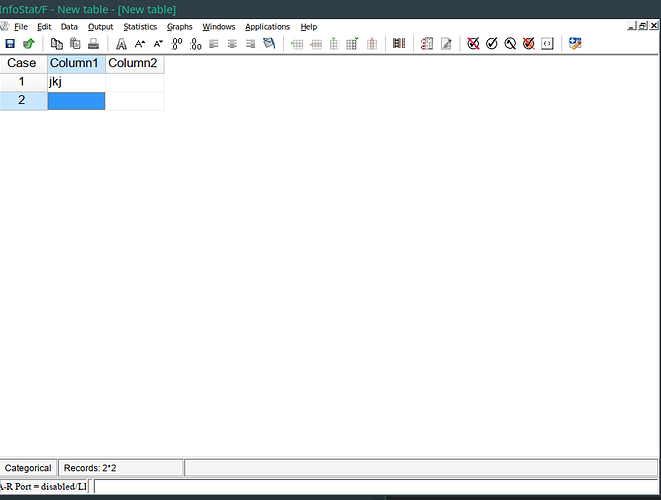 I agree with you, I will try to run it via Wine. Thanks for the help!

Tracyanne, I will try to run it via Wine. Thanks for the help!
The purpose of using this software is that we learn to use it to calculate statistics, in addition, the way in which the program can be used in partial exams will be evaluated.

I shall try it now. Thanks!

But best bet is that it could run on Linux via something like Wine.

I would jump straight to recommending BOTTLES now. I had some issues keeping up running LINE.exe for my son’s online schooling, and in WINE the thing complained it can’t run on Windows 7, upgrade to Windows 10 now…

However, in Bottles it just works, stays logged in too… 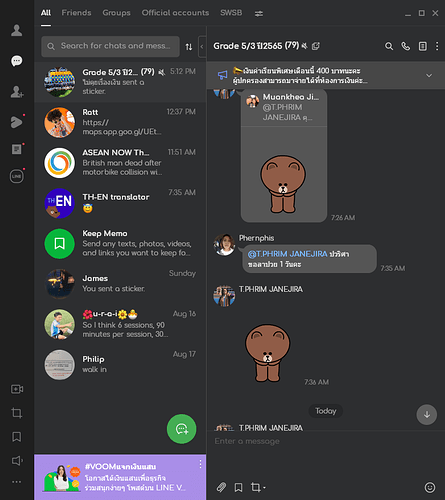 But - no guarantees, it still isn’t Windows.

Option 2 is to look at Virtualbox - install Windows and then install your software on Windows. It can work nicely, and you can have two desktops to switch ‘OS’ running Windows fullscreen on Desktop 2, or maybe it will run in ‘seamless’ mode.

Option 3 - guaranteed to work - dual booting is a pain, because it tears you away from your Linux desktop.

But for sure, what you’re experiencing now is #1 Bug.
Mac software runs on a Mac, Windows software on Windows, and for the most part - nobody gives a toss if it runs on Linux.

Get yerself a Bottle of ‘Lemon’ and give it a go… 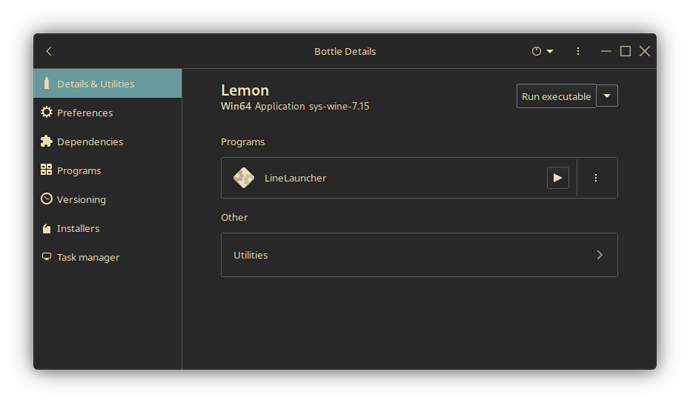 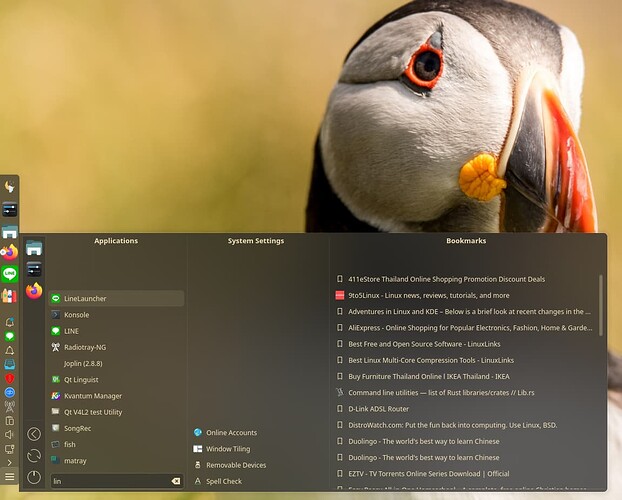 Yeah I had a feeling they would be testing you on you knowledge of the program… rather than just your understanding of Statistics.