Hi everyone. I am new to the forum and am looking forward to participating. I have been dual booting Windows 10 and Manjaro - KDE Plasma for about 6 months now. I love the distro and do not plan on moving. However, I have some issues that I need to iron out before I could delete Windows and make Manjaro my daily driver. If you have any tips, suggestions, or solutions they would be greatly appreciated!

Thank you for reading and any help would be appreciated. (keep in mind, I am a fairly new Linux user so be gentle. But I am very good at following instructions)

How to Enable Automatic Spelling and Grammar Check in LibreOffice Writer -...

I have an MSI Laptop and I have not found a program that will let me control the per-key RGB. It is stuck on the default color which is light blue.

enable the aur-option in package manager and search for “msi”. you’ll find the tools for keyboard and rgb lightning for msi.

I have installed MangoHud but I cannot figure out how to make a config file and have it recognized by the Steam games. I tried for many days and gave up awhile back.

For a graphical user interface to configure Mangohud install goverlay 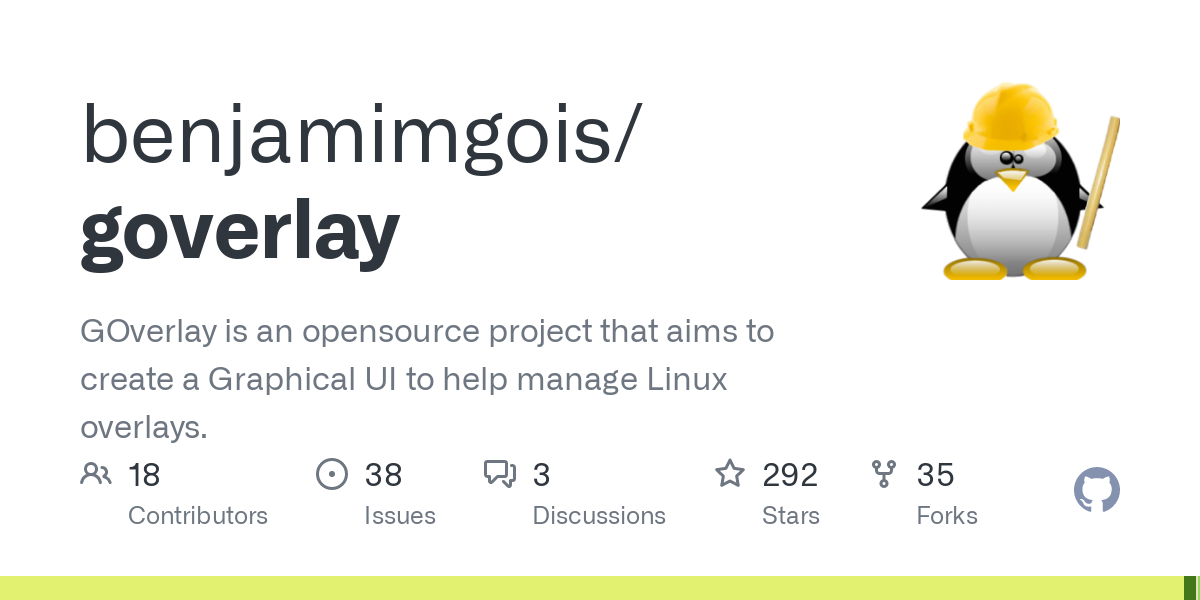 For Steam games, you can add this as a per game launch option inside the Steam client:

I play League of Legends a good bit and would like to install it and am unsure if that is possible or how to do so.

Since you already have manjaro installed, why don’t you give a try to run it throught Lutris?

Because my laptop has an AMD GPU and CPU I should be able to use the AMD Advantage feature while gaming. From what I saw, it is unclear if this feature has been added and is working in Manjaro for laptops.

That’s a label for selling gaming laptops, not a feature or program or something that you can or need to activate. They are just ensuring that your laptop hardware is carefully chosen by AMD for gaming. Search for the features that they promote and for sure you can get some info in the Arch Wiki or this forum.
For example, it assures you that your laptop has a freesync display. You can give a read to Variable refresh rate - ArchWiki .

Hey Olli. Thanks for these options. I have tried every package in the aur that contains “msi” and is supposed to control keyboard lighting. None of these have worked for me. My particular laptop model ( MSI Delta) does not appear on the supported devices lists for these for some reason. I haven’t tried in few months so I will try again and see if support has been added.

Thanks @denonom I will give that a try. Is this a GUI for mangohud? Or is it a different program all together? I have had mangohud working, but could not configure the stats because it would not consider the config file I made and pointed to in the launch options for steam.

@alvararo It might be able to run in Lutris but I wanted to find current evidence that supports that it will run before I jump through the hoops.

AMD advantage is a label that ensures that the laptop is up to a standard set by AMD. It also has a feature that adjusts wattage pushed to either the CPU or GPU in games based on what is needed for that workload. In Windows, my GPU hits up to 115w which is much higher than the TDP for the chip because of this feature. In graphics intensive games, I would want the GPU receiving as much power as possible instead of pinning my GPU at the TDP and my CPU doing pretty much nothing.

Is this a GUI for mangohud?

It is a GUI with which you can configure Mangohud and save its configuration file without the need to manually fiddling around. Sounds like excatly what you need

Perfect thank you so much! @denonom

My Libre Office install is not spell checking anything I write. I write a lot in Spanish for school and need spell check. Nothing is being spell checked in any language currently. (right now I am using Google docs in a web browser to spell check)

I also use spanish spell check,you can install the hunspell packages for your country (search it in the Añadir/Eliminar programas) 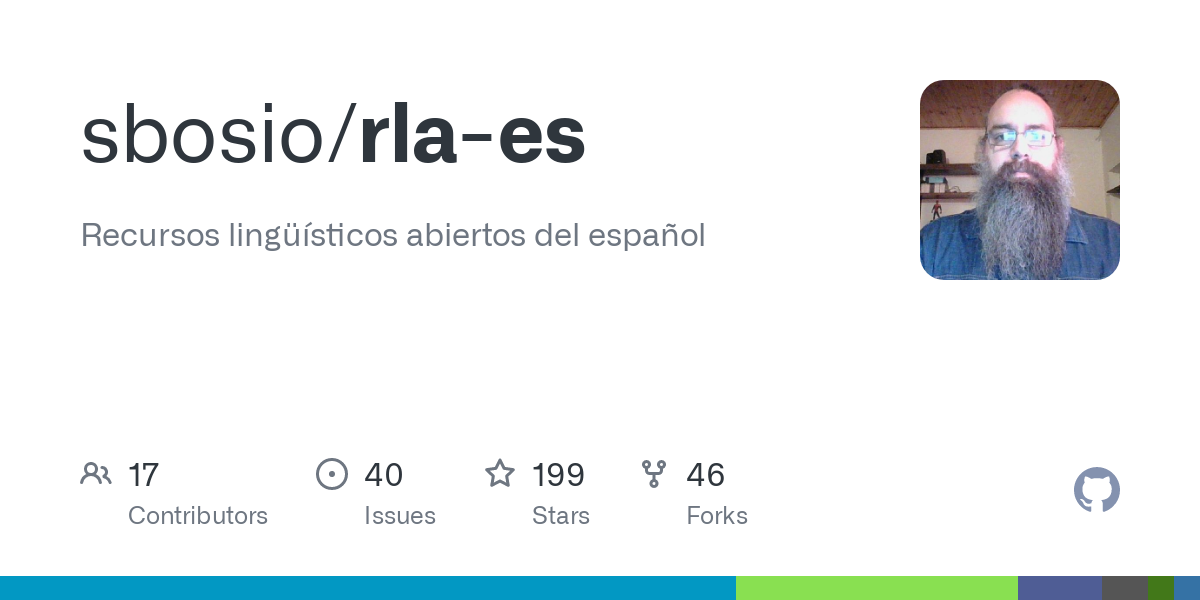 In my case is Panama so I can just do a

And make sure to enable libreoffice default spellcheker to that specific country in the Languages settings. 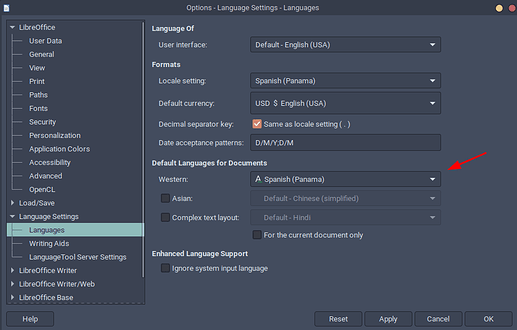 @XRaTiX Thank you for the reply. I found and installed the LanguageTool extension and it is working. Unfortunately, the grammar check is pretty poor. I will probably end up having to use Google Docs for most of my academic grammar checking.

Althought LOL will run, it seems it will be difficult to run the Easy Anticheat. Currently proton(Steam) is the only way to run the EAC and you are risking being banned if you don’t properly set up the anticheat.

Yeah it seems that will be a problem. I will do some research and see if it is possible to run Easy Anticheat somehow through lutris. @alvararo

For me, I find that for league at least, I use an AUR called ‘leagueoflegends-git’. I first install wine-lol, then winetricks and lib32-unixodbc, then fianlly leagueoflegends-git. All from the Add/Remove software store, anything else you need is installed as a dependency for leagueoflegends-git. Takes a hellova long time to install, but after you grab that you get a console, type in: leagueoflegends install, be sure to NOT press play, instead, after it’s installed x the software out, then run leagueoflegends start or press the league of legends icon on your application launcher. Took me a long time to get this info, hope it works for you.
Feel I should mention I play league quite a bit on Manjaro KDE, and when I tried the lutris way I had a ton of issues. Also worth noting that with leagueoflegends-git, while it’s very good at the moment, there was a period half a year ago where launching it took 5 minutes, and another moment where i would need to kill the process after every game. Each update has fixed those, but be warned that unfortunately, league is made mainly for windows (even tho its also ■■■■ there)

@naginipython Thank you so much for the info! League has been installed and is working! How is the performance for you in game? The performance of the client is pretty slow and laggy for me, which isn’t a big deal, but if the gameplay is also laggy it wouldn’t be very usable.

The client does act weird, kinda laggy yeah. But the general gameplay is perfect for me. You could always do practice matches to test