Hi, after quite a bit of time I had to write and print out something again, using LIbreOffice (fresh) and I chose my all-time favorite font Linux Libertine. On the screen all looks good. In the LO print preview all looks good, and the printout looks … borked: 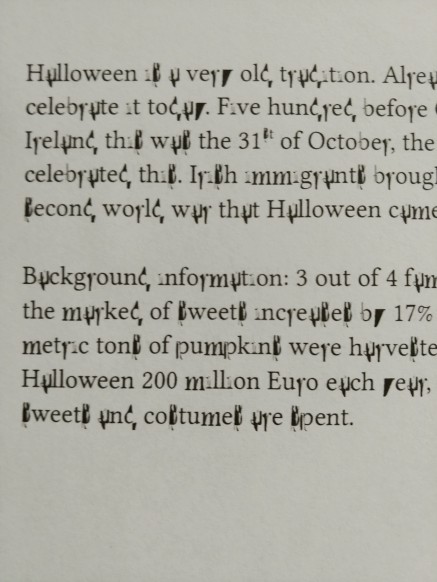 ?) . So let’s remove the linux-libertine-ttf package and re-install it … nope. But why was there a ttf-linux-libertine -g package? I guess this nice page explains it quite well: 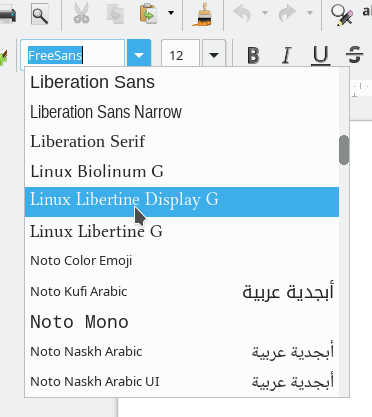 You just gotta hate it when some "maintainer" decides to put "their mark" on a package coming from another organization. The long painful path of ... 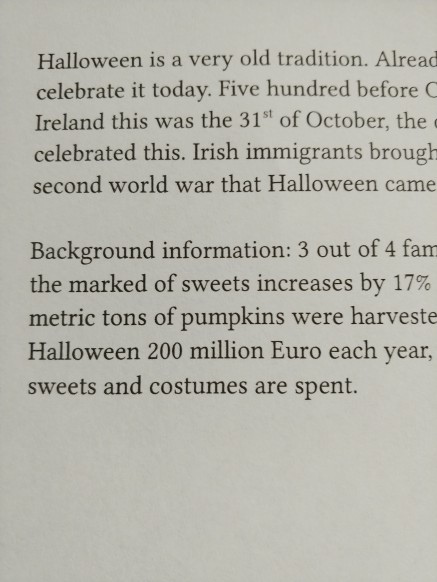 Looks like the demons have been driven out by the -g version!

So if anyone has (has had) the same problems, the cure is to install the ttf-linux-libertine-g package instead of the ttf-linux-libertine package. I am posting this, because a regular search with the keywords “linux libertine font scrambled” and quite some variations of such terms only rather accidentally brought me to the Logikal Blog entry above.

I wonder whether a default install of Manjaro contains any one of these ttf-packages (I assume that this is not the case) and if the “not-g” version is always borked (or is it only me?) why it is kept in the repositories (if it is not always defunct, I may contact the packager to ask whether he adds a note in the package description to tell people to look for the G version if they experience bad print outs).

There is a fork of this font family called Libertinus. It is actively supported and regularly updated.

I took the G “version” (the only other .ttf one occurring in the official repositories). There are .otf forks of that font family, though, which I have not tested.

Hi. There is a fork of this font family called Libertinus. It is actively supported and regularly updated. I use it and I like it.

That’s a NICE one! Thanks for that! Count me converted

Actually I like the messed one. Would be nice for Halloween party invitations.