How to use .run file?

So Im trying to install private internet access and they support Arch Linux but when I downloaded from them I got a .run file. My question is how do I use it cause when I click on it i get a message about how its UTF-8 encodings are not valid or something

A .run file is usually a self-extracting archive. You run it from the command line, but you first have to make it executable.

Assuming that the file is in your ~/Downloads directory, open up a terminal and issue the following commands…

So Im trying to install private internet access and they support Arch Linux but when I downloaded from them I got a .run file.

Did you try the package in the AUR? Might also be worth a shot, instead of a .run file that will not integrate with Pamac.

UPDATE: It appears the PKGBUILD is abandoned and will not build unless a patch is applied.

I updated the original link. The package named piavpn-bin uses the same .run file from the official website as its source for building the package.

Same application, but integrated with your package management and updates.

UPDATE 3: It reminds me of the early days of Google Chrome and Chromium browsers for Linux. Ubuntu users would inadvertently install an arcade space shooter game, since the package named “chromium” was for the game “Chromium B.S.U.”

“How do I get to Facebook with this thing?” 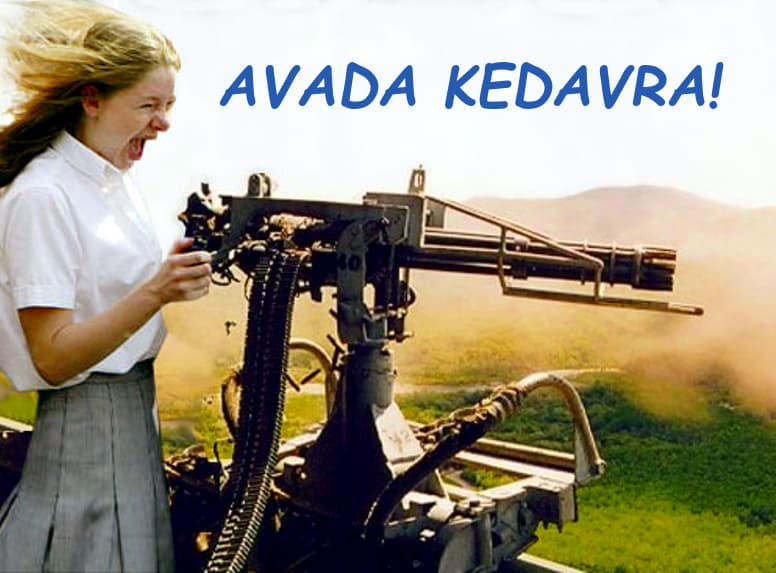 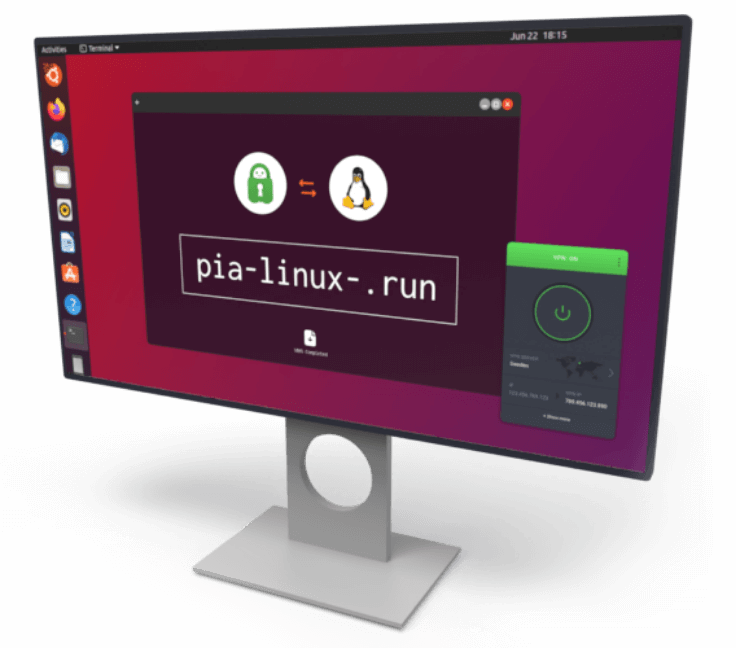 Download most secure VPN for Linux. Make your internet connection safe and anonymous on Ubuntu, Kali or any other distro via PIA Linux VPN.