How to make Softwares for Manjaro and other operating systems on different devices?

I would like to know what tools and softwares from Manjaro are needed to make sofware for Manjaro and for other operating systems on mobiles, tablets, laptops and desktops?

It’s advantageous to be qualified in Magic, although not necessary at all.

You cast spells to make the monsters that are kept in in the prison near the window onto the resulting effects of said spell. Most humans call the prison a chassis and the monsters a CPU. There are plenty of languages to cast spells in, and some are better at some sort of spells than others. But one thing they all have in common: They take time to study and learn, and you have to be patient with yourself during that time. 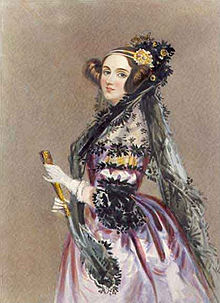 Computer programming is the process of performing a particular computation (or more generally, accomplishing a specific computing result), usually by designing/building an executable computer program. Programming involves tasks such as analysis, generating algorithms, profiling algorithms' accuracy and resource consumption, and the implementation of algorithms (usually in a chosen programming language, commonly referred to as coding). The source code of a program is written in one or more l Ta...

Basically, making software is a matter of learning programmation, rather than using tools.

Its also in Manjaro repository. But as said before: you have to learn and be patient with yourself!