You can modify the launchers for those applications by changing their command line, like so…

Other than that, please understand that GNU/Linux is not Microsoft Windows, and that it was also never intended to be a substitute for Microsoft Windows. It was intended as an alternative to proprietary UNIX versions, and UNIX works differently.

Thank you so much for your reply , yes your right i for a second i forgot this is linux , my pc spec’s are very low sometimes it lags because of more operation , i just want if there are many processes happening on screen & in addition we have to run wine with command and the backend process of wine is running on terminal so that’s why i asked such question

As @Aragorn pointed out, many Windows applications have (at least) an equivalent on Linux. It should be worth checking them out. 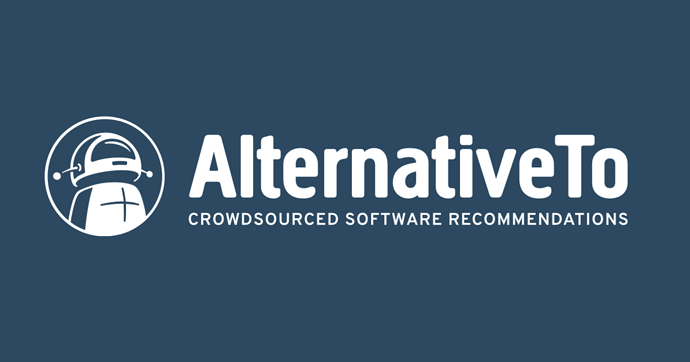 All Linux Software on AlternativeTo

By default, on KDE, it opens EXE files with WINE, at least on my computer. Dolphin asks mo what I want to do when I double click the EXE file (Execute or Cancel). I verified the EXE doesn’t even have the executable bit set.

I verified the EXE doesn’t even have the executable bit set.

It doesn’t need to, because it’s not an ELF executable. wine is the executable, and the .exe file is its payload.

This is part of the WINE package so if it doesn’t work on your side I don’t know why, it should.

Maybe check your file manager if it doesn’t block something when you double click.