How to install Doodly and Toonly?

I’ve finally changed from Windows, but the only software i bought and would like to continue using, are those two softwares, is there a way i can use them on Manjaro Gnome?

The simplest drag and drop doodle video creator available! Create your perfect doodle video in 3 simple steps! Available for both whiteboard, blackboard, and glassboard. Get more details inside.

I would ask Voomly if they support Linux. It doesn’t appear so on their website. Otherwise you can try running the Windows software via WINE.

Yeap, told them to do so, but their answer was that it’s not on their plans cause almost nobody uses Linux :S i’ll dig into WINE to see if that works, have never used it, so i’m installing it and hope it works…i’ll let you know. But in the installer, i see that the version is the 7.0 RC2 and it’s supposed in the WINE page to be out the 7.0, how can i get it?

And also, after installing WINE and opening the .exe with it, it appeared this:

Does manjaro need something specific?

Ok, digging a little bit, i’ve installed the winetricks and let me install Toonly, but when opening it, this happened: 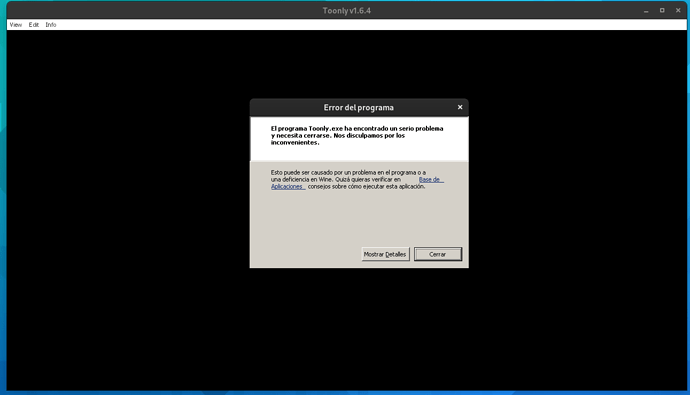 When i clicked on show details, it appeared this: 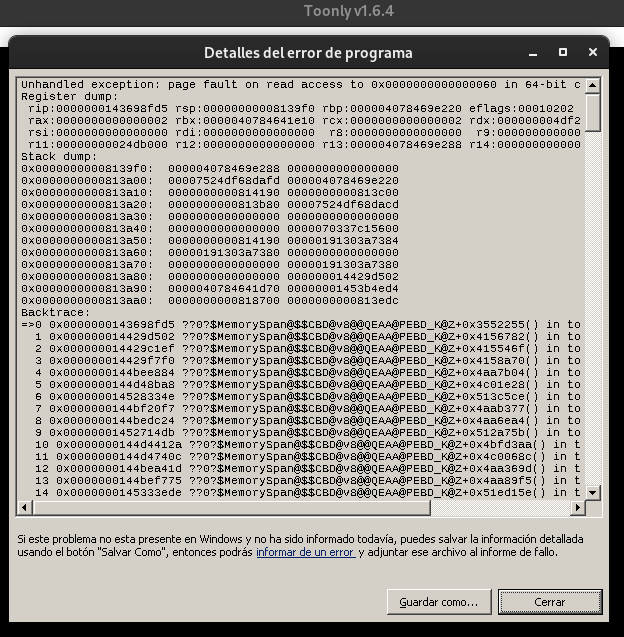 And when clicking Close, it showed only white with the menus like this: 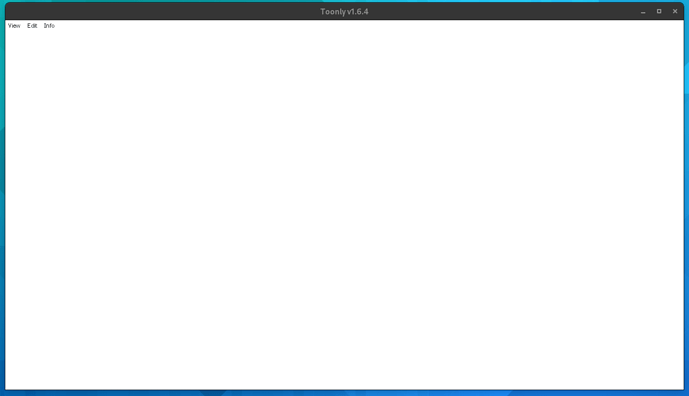 And when trying to instal Doodly, it appeared this: 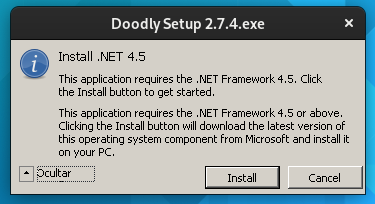 And when installing, appeared this:

So, i imagine that’s it? i won’t be able to use them on Linux Manjaro?

Does manjaro need something specific?

You can install wine-mono from the repositories for a system-wide installation. Otherwise, installing from the dialog will only install it in that particular WINE prefix.

Mono does work with .NET applications, but not currently with 4.5.

Don’t know how to do that, remember i’m a beginner :S where do i install wine-mono and will that help then? sorry