How is it? Just wanting a stable,secure,simple & rolling OS

Y have been on Solus MATE for a few years, recently I installed Regata. Yes, it just isn’t feeling right for me, anyway this is focused on being user freindlt right? I don’t want something I have to worry about it breaking whenever a update comes right. like if I don’t mess with what I shouldn’t, I will be good right? 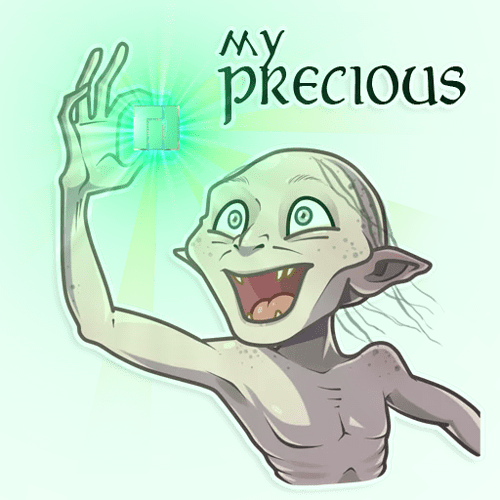 Long as it won’t break on me when I leave things I shouldn’t change alone.

I was worried about a rolling release breaking or crashing on me, but I haven’t had an incident like that in several months of using Manjaro. I installed the Minimal version and I uninstall things I stop needing. The issues I had were minor and this forum was very helpful.

However, that’s not a reason to get lazy about backing everything up. I back everything up in Clonezilla before every update (at least). It takes more time than Timeshift, but I think it’s better. I went through the trouble (as I saw it) of creating a bootable Clonezilla USB and learning how to use Clonezilla. Now I consider it very easy to use.

I’d back stuff up regularly even if I were using Debian, or another distro which is considered very stable.

There’s always a chance it can break but as long as you take regular backups and read the announcement threads before you update then you should be fine. There’s pretty much nothing that can’t be fixed with a live usb and a backup.

In short, you have to understand that one day, it will break, for sure. But 95% of the time, this is for minor reasons.

You see, although not related to Manjaro, yesterday, Arch ARM team pushed a crappy update which broke every single system (on Arch ARM based device), so i tend to think rolling release is nice but there is always a little bit lack of testing due to update rhythm and small teams.

EDIT: BTW, why do not you stuck with Solus ? How is it, never tried it, i am fine with Manjaro ATM

I am burning the mate version to USB now the DVD is skrewed up, I installed Regata to try, it just didn’t feel right. Plus, no English forum, so help was a no.

I’ve been using Manjaro since summer 2020 and all has been very smooth sailing for me with updates. As other people suggest, I always read the news on any update in advance. I keep regular backups, as I would with any system. And I don’t use that much from the AUR. I really appreciate how Manjaro holds back from releasing things like new versions of desktop environments until some of the kinks have been knocked out – this seems a real advantage over Arch if you want a hassle-free life!

There’s always the possibility that something will go wrong, but as long as you make regular backups and read the announcement posts before updating, you should be alright. With a live USB and a backup, there’s almost nothing that can’t be remedied.

I jumped ship from ubuntuland (pop_OS actually) in june and I have to say I’m really impressed with Manjaro so far. I was expecting an unstable os, but so far it has been a pretty boring, stable experience. Everything works just fine and I can’t really complain about anything. Kudos to the team for this amazing OS