I have configured both of them with a “custom” theme.
However, the title bar buttons are not in the same location.

Any idea why?
Both browsers have the same theme. 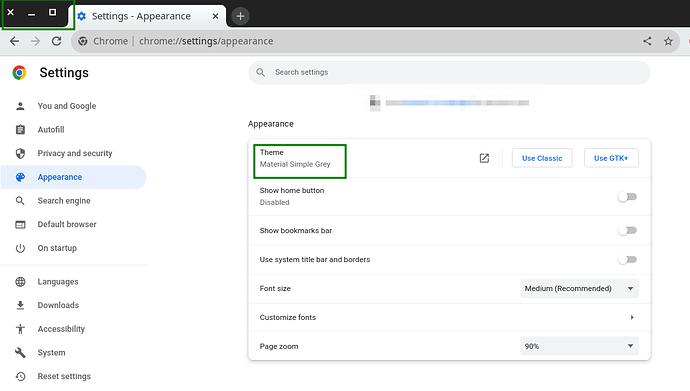 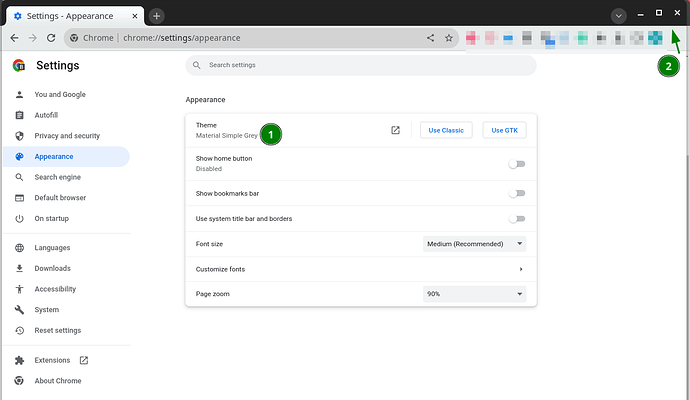 Any idea why?
Thans

Try disabling your GNOME Shell Extensions and see which one is causing it.

Thanks for your message

Should I have closed every google-chrome-beta window and re-open one to validate?
I have just (un-)toogled the extensions and try to open a new window. where others where already opened.

I have just tried to disable every extension

Should I have closed every google-chrome-beta window and re-open one to validate?

FYI, I have just applied some updates and rebooted the laptop.

It turns out that now, neither google-chrome nor google-chrome-beta has the window title bar buttons on the left side as configured in Gnome Tweak

Maybe it is something related to the Chromium >=107?

I think this is it …