Hi there! Brand new to Manjaro. I tried it on a VM and loved it!

I’m looking forward to installing it on bare metal, but I wondered if there is a way to get GNOME 40 but stable software simultaneously? The stable releases don’t ship with GNOME 40 just yet.

That said, does WINE work like in Debian-based distributions here? I had countless issues with WINE in Fedora that got automatically fixed when I jumped to Pop!_OS (and later Zorin OS).
I have never been able to run programs with WINE on Fedora (with Lutris) but the same configurations always worked on Debian-based distros.

Gnome 40 is definitely on the stable branch.

Yes! I just realized it comes with 38 but after upgrading it goes up to 40. I also read that Manjaro was also made for gaming (which I don’t do much, but It means WINE should work!)

This is it then, it’s going to bare metal, thanks. 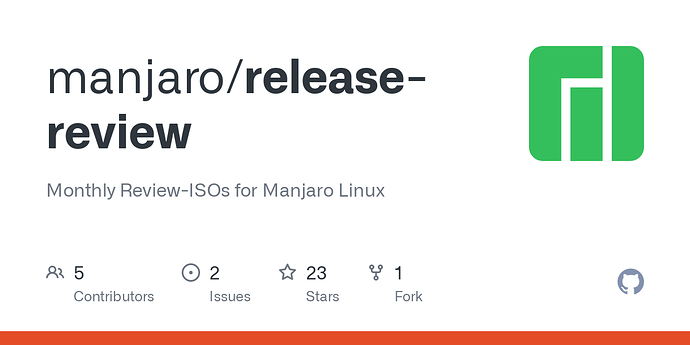 I also read that Manjaro was also made for gaming

Read where? Nothing was done in particular for gaming because there’s nothing that needs to be done. As long as proper drivers and packages are installed, you’ll have no issues. I play Linux and Windows games (via Proton) with no issues.

Of course it will, why wouldn’t it?

Nothing was done in particular for gaming because there’s nothing that needs to be done.

Well, this needs a little correction

We do have in fact something that is not so common in other distro’s, which is a patched Kernel with Futex(Fsync) support especially for Proton gaming. Helmut was kind enough to re-implement the patch in the current 5.13 Kernel. The older 5.10 LTS Kernel does also support Fsync.

a patched Kernel with Futex(Fsync) support

Right, forgot about that.