Games do not follow desktop rotation orientation in Gnome 43

I was using Gnome 42 Wayland on my GPD Win 2 Device, which requires the desktop orientation to be rotated horizontal, as the default orientation upon installation is vertical. Since the Gnome 43 update, Proton games behave as if the screen is in its vertical orientation, instead of horizontal landscape. I tested on both Gnome 43 Wayland and Xorg. Interestingly, this issue was in Gnome 42 Xorg, but not Wayland. I have attached a screenshot example. Any help would be much appreciated. 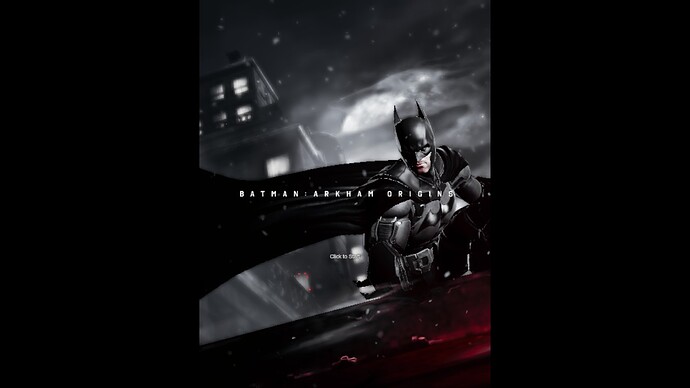