Hi all, I’m having issues with this new hardware (at least less than I expect). I have a AMD Renoir / NVIDIA 3060. 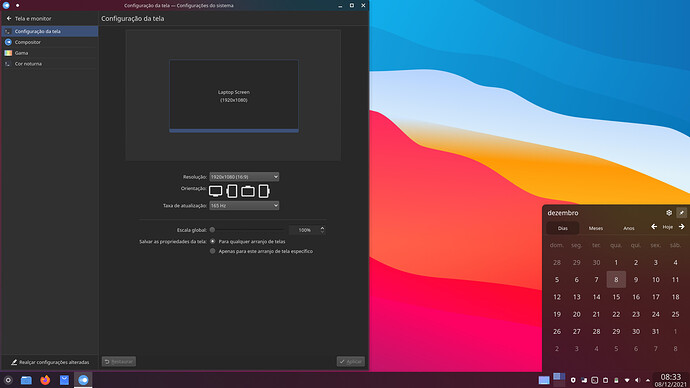 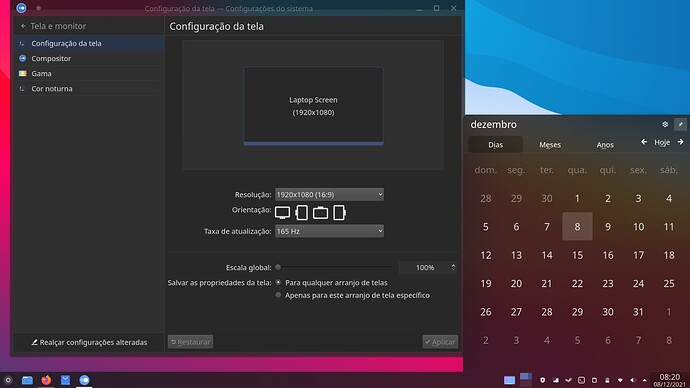 Could be possible that the DPI is calculated diffrently. Please check:

Thanks for the help man, as I said I’ll have to uninstall the package so I can the other GPU info.

Well It seems you are right about being a difference despite both using the 1920x1080 resolution.

Have a look at this section: Xorg#Display_size_and_DPI

I am not really familiar with optimus-manager, but basically it just replaces the xorg config and restart the Display-Manager (relogin). The config must contain the correct DisplaySize or DPI.

Hi man, you were right about the DPI issue.
In my case I discovered that the optimus needed some love:

After all that the GPU optimus-manager --switch started to work (yay!).
optimus-manager.conf had already the correct DPI parameters (96) by default, which was just not loading because of my bad configuration.

@megavolt Thanks for the help man.