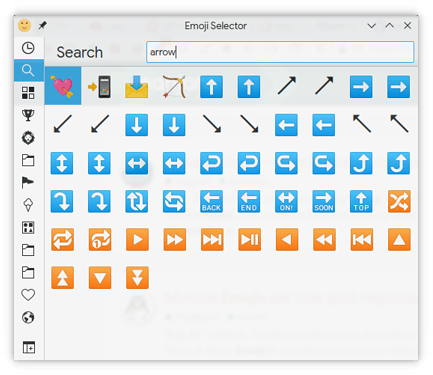 It’s sorta weird trying to revert back to black&white emojis after asking for help about colourful ones, but it’s pretty inconsistent seeing things like this on Youtube: 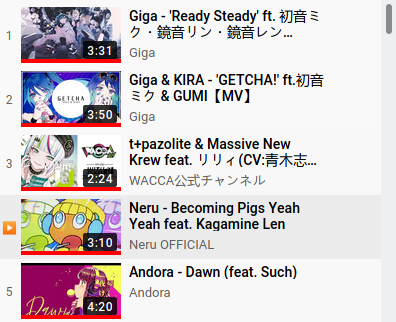 I’m pretty sure that Youtube don’t intend to put an emoji. This same bug can be seen on other apps too. So, is it possible to make that fontconfig selectively NOT apply colorful emoji for arrow symbols?

Oh, it is that way even on Android! 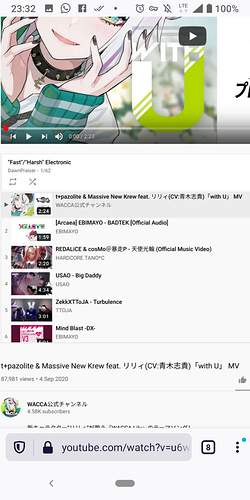 It has a different emoji pack/style, but it is still a emoji being drawn!

Why would an arrow have 2 ways of being drawn? Emojis and arrow symbols are 2 separate things, they should be 2 different characters.

erm anyway, is it possible to specifically set arrow emojis as black&white in fontconfig?

Yes, but then 30% of your emojis will be rendered in black and white…

Is there a chance someone already made a script to create a new patched font without this arrow hijink?