I recently moved to Evolution email client from Thunderbid, which I’d been using for decades, due to TB misbehaving too much with my email providers in the last few months.

I am very much used to organize and categorize everything I can, so on TB I have been filing all my emails into their appropriate folders and nowadays I have plenty of those.

Now that I moved to Evolution I discovered, to my amazement, that it does not import anything from TB automatically. Specifically, regarding the emails, it would seem that the only way is to import each single mbox file (each corresponding to a folder).

As said, I have quite a number of those and each import needs a number of clicks, selections and re-creating those folders manually. I have already been doing it for few hours and I am only maybe 20-30% away from completing the import.

Does anyone know of a plugin, application, technique or else to do this manually? It would be great, If I could simply select all the mbox files and import all together, each into its own automatically-recreated folder.

Hello, maybe you could find some tips on the net.
I found one, give it a try and check some others. 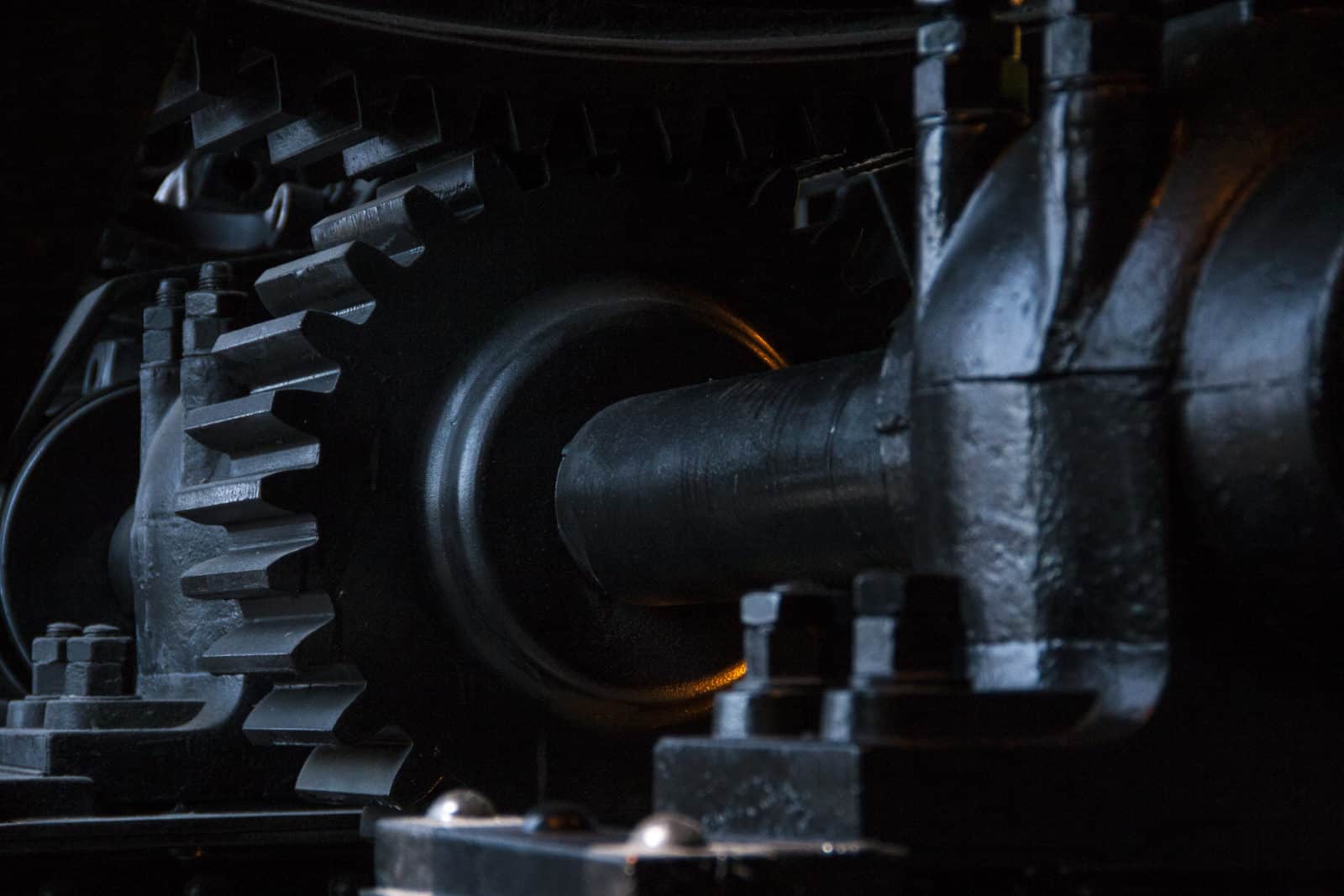 How to migrate from Thunderbird to Evolution Mail together with all folders...

Created OnApril 6, 2018byIan Carnaghan Knowledge Base Software Applications & Hardware Email How to migrate from Thunderbird to Evolution Mail together with all folders and sub folders all at once NOTE: This tutorial is aimed...

Thank You! By the time I read your reply I had already manually transferred all the folders. However, the tip you’ve found looks quite simple and interesting. If it works, I hope it’ll be useful to others having the same issue.