I installed it from snapcraft.io. I am not sure if it is an issue on my side. I use GNOME installed over an abandoned KDE. 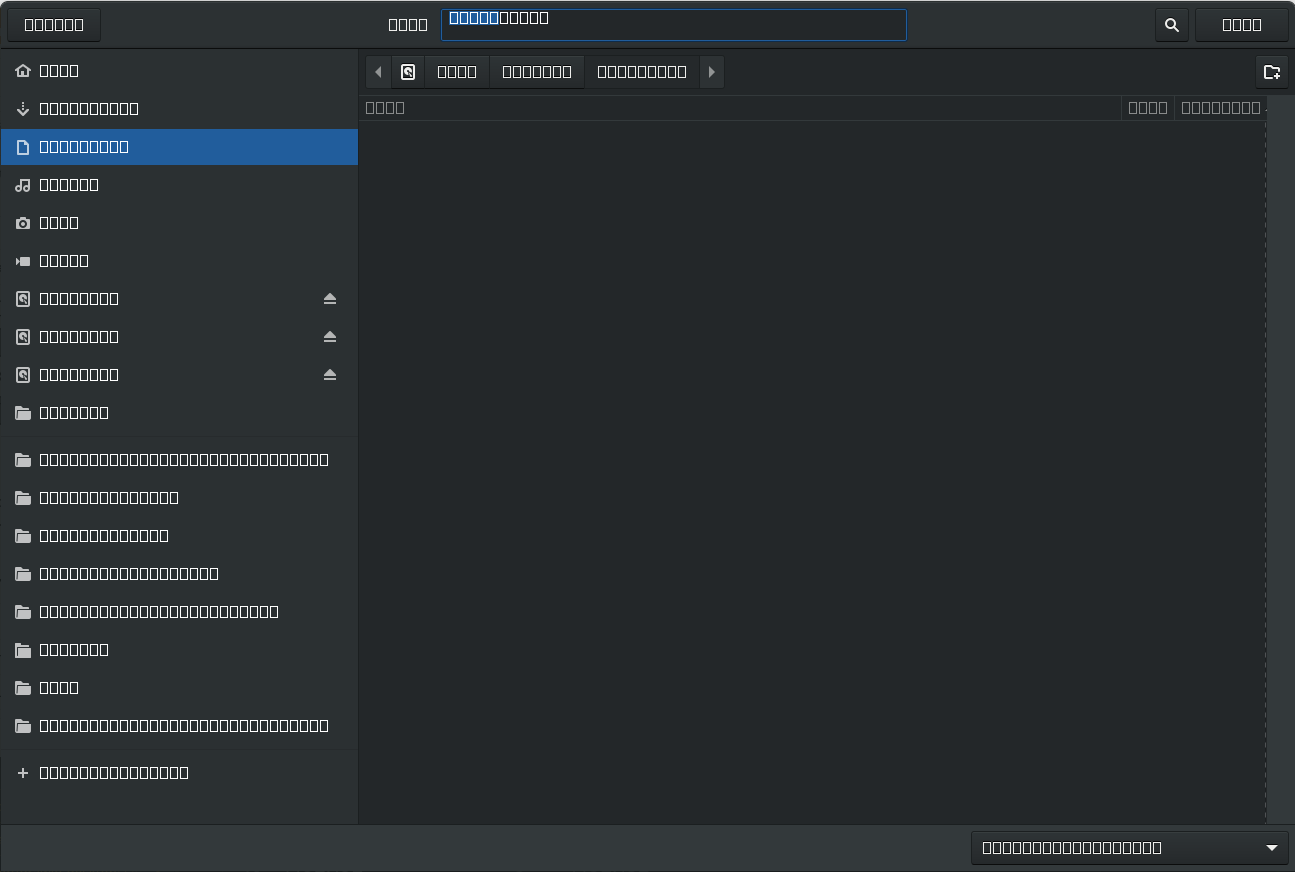 Currently I am forced to use the web app version instead of this version of Draw.io.

If you are seeing squares instead of readable characters, you need to clear the font cache:

I followed the steps and the same problem appears. I thought I should also remove the cache for the Draw.io but I just installed it for the first time so I think the problem is not in that zone. I also tried to restart the laptop but that didn’t make it work.

There is the AUR (en) - drawio-desktop-bin package in the AUR.