BlueJ 4.2.2-1 not launching after installed

BlueJ isn’t opening after being installed from the aur anyone have any fixes?

Stuck on this screen - 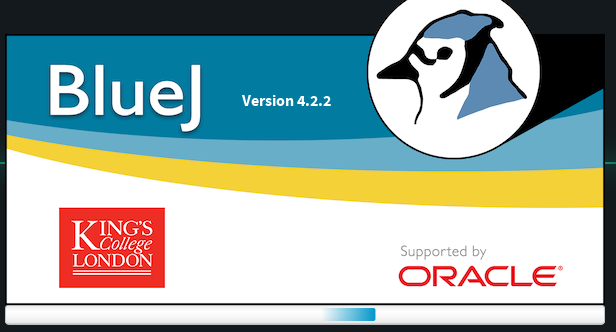 What happens in the terminal when you type bluej there and enter?

ok… same for me… did you agree to the window that you are over 16 years old?

i never got a window to agree to anything, i just simply launched the program

There must be one. Maybe it is behind a window or in the second screen 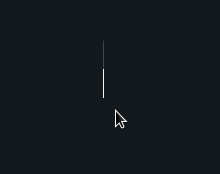 Seems Plasma failed to read the correct resolution of the window. You could try to expand it with your mouse.

I guess bluej is made with GTK and not QT, which is common in plasma. I guess there is an issue. On XFCE i have no problems with that.

I’d like to stick to Manjaro and plasma. Any suggestions?

Just found an ad-hoc solution now, when starting up BlueJ you will get the BlueJ main window and
the small x11 window that is the wrongly drawn 16-year popup.

Hover over the almost invisible popup (focus through taskbar first) and click in the middle of the x11 window (will get a little bit wider). Then just hit on your keyboard, and voilà the popup is confirmed and gone.

GG for the trick! Thanks

no worries, in the meantime I realised this is only a partial workaround as the prompt might occur again:

BlueJ doesn't open and is stuck at loading page.

Recently I installed BlueJ on my laptop( Manjaro KDE) from the AUR but it won't start. It's stuck at loading stage with two tabs open, one for the BlueJ while the other of research participation- which doesn't load properly, so I can neither choose...