Hi, after some hours of log reading and research I’m quite lost.
Find the tl;dr at the bottom.

During the fresh install a few weeks ago i installed the optimus-manager from official repositories and kept the default settings as i had not much time reviewing them.

I noticed that steam would not launch games after switching to the dGPU (which had weird behaviour) but i ignored that too - did i mention i had little time?

With a little more time at hand i wanted to set up Reaper following this guide: GitHub - chrismhampson/ManjaroProAudio: A complete guide to setting up Manjaro for professional audio..

However, wine would not launch with the iGPU enabled, complaining about a missing driver. I really had not much time thinking about that and just switched to the dGPU. This worked fine.

Where the problems started

Over time, i got annoyed with the erratic switching behavior from iGPU to dGPU.
What happened:
When logging in again, my usual desktop environment was gone.
KDE seemed to enter some kind of fallback mode, there was the default desktop background but no panels or launcher were visible. Trying to add new panels did not work either (they would show up later on my real desktop). The terminal was accessible though and right clicking the desktop resulted in a context menu. I could log out and try again, which finally would get me back to my desktop.

When i tried setting the default GPU to nvidia in optimus-manager, this seemed to be the default behavior for the first two login attempts at every startup.

Then I started trying things:
I changed the drivers more or less wildly (i was annoyed) with no effect at first.
Only after changing to the non prime driver i made it worse.
After restarting, and normal log in, i just got a black screen where only the cursor is visible. So i changed back to the original settings but to no avail, even after timeshiftig through some of my snapshots the issue stays. Which makes me wonder - did I miss some config file?

I am able to get a ui session using tty2 with startx.
My Question: How can i go back to my original misery, without having to reinstall everything?

tl;dr
I messed up.
Ignored some initial problems with switching GPUs with optimus-manager and had no time to fix them. After changing drivers in mhwd i got a black screen with working cursor after logging in.
I am able to start a ui session on tty2 with startx. I would like to just normally log in again without using tty2.

Originally, my login screen froze after trying to log in (even with a newly created test user, this was the case). As said, i was able to login and start a gui session via ctrl + alt + F2 (tty2).

Wondering how i could attempt to force kill tty1 to try and log in again i followed this guide: 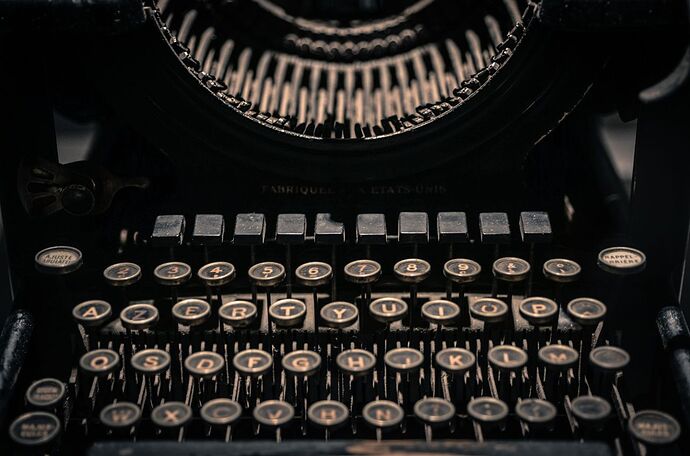 How to Kill user tty/pts sessions on Linux Systems

Unix login session can be killed remotely by sending a hangup signal (SIGHUP) to the process running the login session. In this How2, we will dig further into it and explain the command-line option to kill unwanted or unused or idle ttys.

This worked! Stopping the user process in tty1 immediately landed me back on the log in screen.
Now log in on tty1 is possible again, even after reboot.
However, i experience the issues mentioned at the beginning of this topic.