I’m new to Manjaro Linux and run into issues with my laptop.
It is Dell Precision 7510 equipped with Quadro M2000M 4Gb.

I want to do Blender renderings with cuda acceleration.
Installed application from package manager, checked optional drivers and after reboot get black screen.

Some background. Notebook configured to run in UEFI+CSM mode with installed Windows 7.
System disk is NVME ssd with two partitions one for Windows 7 and one for Manjaro.
Installation of Manjaro with non-free drivers resulted in black screen also. After reboot i reinstalled Manjaro with free drivers. OS ver 21.2.2.

And, yeah i need Windows 7.

Any suggestions? Really looking forward for your ideas!

Hello,
Not sure, but i think you will need the 390xx nvidia drivers, but then not sure about CUDA and those drivers. There was a discussion about dropping legacy drivers here

Maybe you can try the dkms drivers, there are two in our repos, or go with the AUR packages so in that case it might help using the 430xx series, as those still have the support that was dropped with the 470xx drivers.
Make sure you have the linux headers installed for your installed kernels.
Look into early kms, but since that is a hybrid GPU laptop, not quite sure … The nouveau drivers will not give you CUDA in Blender …

Those drivers are no longer available in our repos, nor AUR.

Aha, so as far as i understand i will not be able to use current version of Blender because distribution require to install new drivers, which are seems to be broken for M2000…

Well, could be difficult to get it working but i do not think is impossible …

Aha, so as far as i understand i will not be able to use current version of Blender because distribution require to install new drivers, which are seems to be broken for M2000… 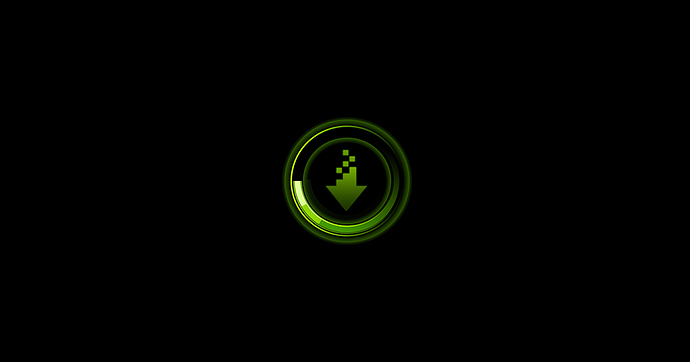 But for CUDA in Manjaro, nope for now. If you really want CUDA support, perhaps the easiest distro to use is OpenSUSE Tumbleweed (it’s a rolling-release too).

We are talking about Nvidia Drivers here, that are not open source, so you can blame them, not Linux for not supporting older hardware …

To be accurate, it’s more to the NVIDIA support. NVIDIA officially supports its GPU driver for deb and rpm based distro. NVIDIA doesn’t officially support Arch and other distro similar to Arch like Manjaro. It’s up to the Manjaro distributor itself on how to distribute the NVIDIA driver. From my experience with various GNU/Linux distros, NVIDIA support is still better for deb or rpm based distro.

To be accurate, it’s more to the NVIDIA support.