I apologise if this is the wrong place to post this question, however any help would be greatly appreciated.

I have recently started testing Manjaro Linux on my main PC and am now looking to completely switch to it. However, in my brief testing, I noticed Steam, Lutris and other programs facing issues with installing games/runners on my secondary drive. Upon research, I have read posts about people redirecting their /home folder to their secondary drive and I have learnt about how Linux “mounts” (or rather, doesn’t) drives compared to Windows. To avoid any issues, I wanted to ask the question: what is the best configuration practice for the following scenario?

Any advice would be greatly appreciated, thank you in advance-

You can do that, but if you have two drives at your disposal, then I would recommend creating an additional partition on the 1 TB drive for storing backups. Trust me, you’ll be happy that you did. 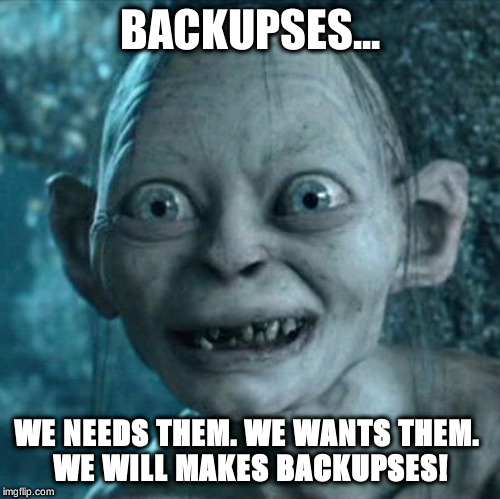 Here’s a couple of tutorials that may provide inspiration.

I guess there is no real way around choosing between three options (that you basically already mentioned):

One additional note: I used to simply copy Game folders around, but while some Games worked after that, others didn’t.
I guess that some Games simply have some additional configuration somewhere in other folders or in the registry (when using Wine etc.).
So simply copying is not really a reliable option, sadly.