Are we limited to just these now in our reaction?

Think of the stories we would tell using emojis alone! Think of all those glorious emoji battles under someone’s post!

We has noticed it too, Preciousss. We wonders if Bagginses tooks our emoticonses away from us. 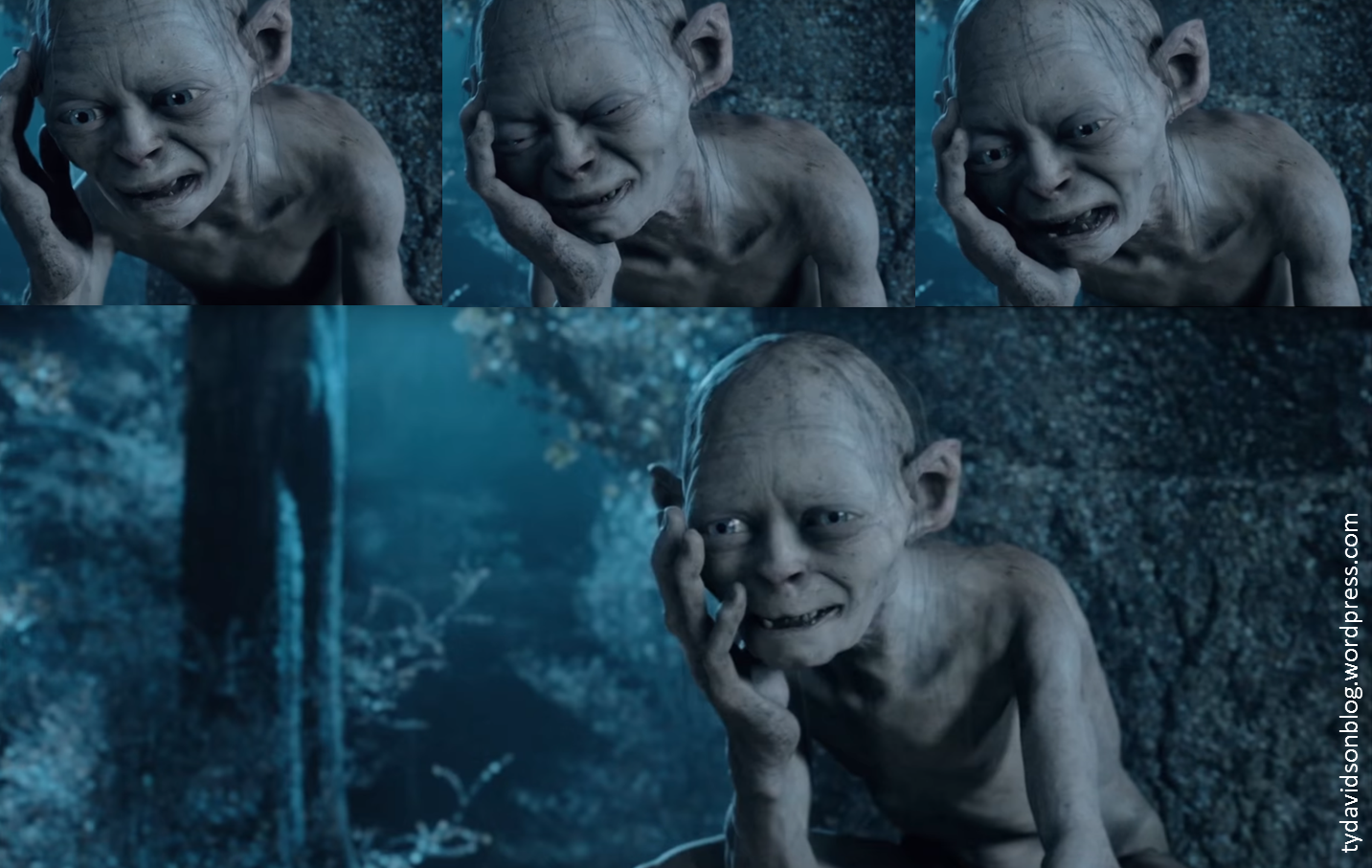 At least we’ve still got our cute little purple caterpillar. I named him Murphy. He’s such a good little buggie bug.

This was a non issue. Forums admins got scared by alarmists.

This was a non issue.

My opinion also.
I mean, technically, the issue “only” seemed to be able to push non-existant emoji codes. Besides adding blank reactions, i don’t see that being actually harmful…

Emojis are back, please don’t post links for a post that is hidden, it is hidden for a reason.

So what was that about? Why the removal? Why the adding back?

I was experimenting with it, overall we have to many, most are completely useless, like poo or popcorn, we should have mostly positive emojis and if something is disliked then instead of clicking a emoji as it has no explanation and just makes most angry, users should use words, why I dislike it and how would I improve it, thru dialog things move forward and ideas come along.

You should know the answer to that, how would you fell if I posted instructions how to go around your computer vulnerabilities along with a IP address.

I was experimenting with it, overall we have to many

So the “other thread” unlisting followed by the removal of the plugin had nothing to do? I will take your word for it then.
On a side note, experimenting on live environment is not really safe, the experiment nuked all previous reactions.

How dare you! I love these ones, I would even add another one, the :poopcorn:

if I posted instructions how to go around your computer vulnerabilities

Well since I’m learning to hack, I would love to!

Yes, I now understand what part of the post you’re talking about.
I’ll delete all the my quotes of that post.
EDIT: Okay, you already did it…

How dare you! I love these ones, I would even add another one, the :poopcorn:

The idea that you probably opened up GIMP to slide a poop emoji into a popcorn bucket makes me laugh more than it should.

Now that’s how to use open-source software to its fullest potential!

overall we have to many, most are completely useless

Something is useless until someone finds a use for it.
More seriously, AFAIK we’re using the default pack of emojis bundled with the addon, it’s not like we’re filling the server by constantly adding new packs just for the sake of it…

Furthermore, personally, i find the ability to react to a post without actually replying very useful. And i do mean react in the wide meaning: not only about agreement or disagreement, but also laugh, surprise, anger, shame, questioning, respect, fun. Otherwise, i would need to post a reply merely to share that emotion, which besides that would be actually empty – and thus against the rules.

if something is disliked then instead of clicking a emoji as it has no explanation and just makes most angry, users should use words

Actually it is often useful to do both: giving bad advice is not against the rules, and it would help readers understanding said advice is not a good one when you have a

As if the addon “vulnerability” is as critical as that… and hasn’t been publicly available for almost two years.

That said, considering even the addon developer acknowledges he now barely maintains it following the official addon release, i understand you would rather use a maintained addon. But do keep in mind there are many more uses cases than you think of!

I understand, no the vulnerability is not critical and the plugin was never enabled until yesterday, But we still have to many emojis, I will look at it again when have some time so the community has more choice.