Hi all whats happened to the Australian mirror? it’s been having a lot of issues and now it’s down, did something happen to it and will there be any fixes because a lot of people including clients use it here in Australia including myself and that’s worrisome as this post got me worried

Some reason I can’t share links again… whats wrong with this forum?
h!ttps://forum.manjaro.org/t/no-functioning-mirror-in-australia/18189/3

Not a direct answer to your question, but I’ve just read in the news that there’s a massive wave of DDoS attacks going on against western targets, and that so far, they don’t know where it’s coming from yet.

Disclaimer: I have not read the full article, and it seems to pertain to Europe only now, but it does say that the attack has been going on for weeks now, and that it also included attacks against ─ among other countries ─ India. So it’s possible that the data center where the Australian mirror is hosted would be one of the targets as well. 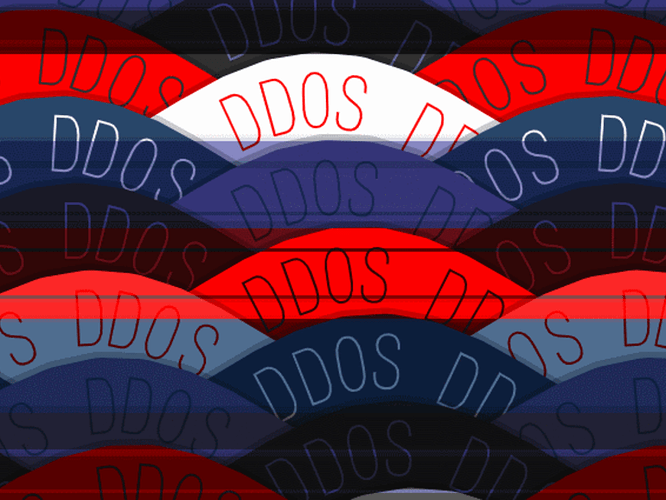 Over the past week, multiple ISPs in Belgium, France, and the Netherlands reported DDoS attacks that targeted their DNS infrastructure.

All mirrors are voluntary and Manjaro has nothing to with the day-to-day operation of any mirror.

If there is problems with a mirror in your area - you should contact the mirror provider.

Or provide a mirror

They may be voluntary and Manjaro may have nothing to do with the day-to-day but they absolutely should be aware when one of their mirrors has been decommissioned.

I partially agree…
i think the mirror maintenaner should contact manjaro to inform them they are stopping their service… Maybe they did it i don’t know…
That now it’s clear they stopped it… It’s clear that manjaro should remove them from the list.

There should be some transparency that Manjaro and the users should know about when it comes to their servers and what they are doing either telling them if they are doing down or if there is any issues.

when it comes to their servers

I hope it is clear - it is not Manjaro servers - and it is not a Manjaro issue.

The service and the servers is provided by third party - and doing so is completely voluntary - and Manjaro has no influence on the day-to-day operation.

There is no way Manjaro can know if it the lack of service is intermittent or it is a complete take-down.

Unless the mirror provider has used the corresponding mailing list - in which case @philm would have removed the mirror from the list - Manjaro is as much in the dark as the user.

The pacman-mirrors documentation clearly states - in the case of a custom mirror pool - the pool is never touched unless the user instructs pacman-mirrors to do so.

To avoid any disgruntled comments - the topic has been closed.