Atom is broken: what is the best code editor in Manjaro?

Hello, I have been using atom 1.63.0_dev for months and it is now broken.
I have removed it. I am noticing there is no atom package in Manjaro packages.
The good thing of atom is that it allows to edit remote files with SCP/SFTP.
I have tried to install this:

it fails with the following error:

I have read that Manjaro is supposed to be the best Linux distribution for developers. So what is the best editor to use?

I have read that Manjaro is supposed to be the best Linux distribution for developers. So what is the best editor to use?

This depends on you. Whichever you like. Common choices include: vscode, neovim, kate, etc.

interesting to notice how in alternatives there nothing contained here:

​Python is one of the first options thrown at beginners who want to learn to code. And rightly so, it is easy to start with and is powerful enough to 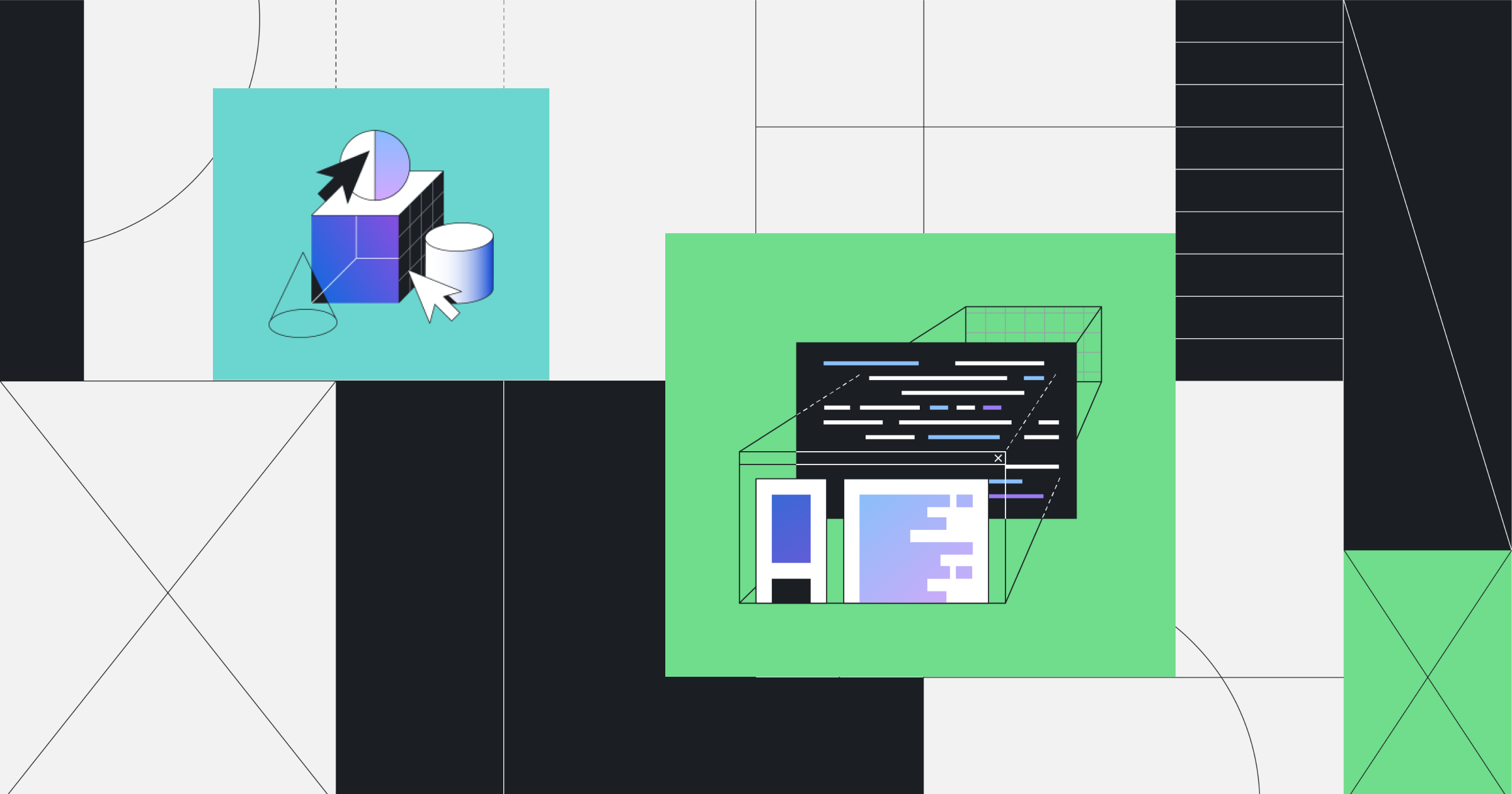 We are archiving Atom and all projects under the Atom organization for an official sunset on December 15, 2022.

The choice of tools is opinionated at best.

Plasma users have Kate, everyone has Visual Studio Code (from various packages) - a lot of users see VSCode as the successor to Atom.

You can find a lot of language specific editors where some is complete IDE - like QTCreator for C++/Python development.

Personally I have used sublime-text for many years and I am also a heavy user of Jetbrains Toolbox - PyCharm, Webstorm and Rider.

You can maintain the community versions of PyCharm, IntelliJ and Android Studio from the toolbox - way better than installing from AUR or repo.

So what is the best editor to use?

There is none, even if you limit the scope to Manjaro. Editor choice is a personal preference, I personally use Sublime Text and I consider it as the best FOR ME. My colleagues prefer VSCode instead. We all are just as productive.

Sublime Text looks good. I am testing it. Does it have capability to edit remote files/projects?

Does it have capability to edit remote files/projects?

Just install this if you don’t want to mess up with setting up SSH and so on. I personally don’t use that package, instead I map my remote drive to a local storage and edit there.

SublimeText is not for free?

SublimeText is not for free?

Nope. Or rather, it’s free to use, but if you don’t have a paid-up license, then it reminds you of that fact and tries to get you to purchase a license every few startups. See

Sublime Text may be downloaded and evaluated for free, however a license must be purchased for continued use.

ok thanks @Mirdarthos .
Any good alternative to SublimeText that is for free?

So can be installed with:

I use Spyder for Python. Geany for Lua, Bluefish for HTML, Kate for Bash scripts.

Or just Kate for everything. Don’t forget to install and configure the various plugins, though. AFAIR it comes with nothing checked by default, making it simply like a plain text editor. But yea, either community/code or aur/visual-studio-code-bin are massively more developed because they have user contributed repositories for plugins, just like Sublime Text.

Yeah, that too. Like I said, it depends. User’s choice.

While Sublime Text is available for free - you can continue to use it without any limitations what so ever. You will a nag box now and then to remind you of your freebie status.

To rid yourself of the nags cough up $99 and you get to use it indefinately and you get then next 3 years of improvements with that price.

Furthermore you can use the license for all your computers - no moving license around - just copy paste the license code.

My personal opinion after using Sublime Text since v2 and lately the git client - they are totally sublime and the combo of sublime-merge and sublime-text is a win-win.

Any good alternative to SublimeText that is for free?

That depends on you definition of good - take your pick

Most probably not a suiting option for you, but I’d still like to mention Medit. Its features include

But it has no support for editing remote files or git integration, it’s just an editor, not an IDE.

I use Kate for everything, it has lot of plugins