Hi I have recently installed and using Manjaro with DE XFCE.4.16 on my ASUS TUF Gaming FX705DT laptop. I do not have windows installed on this laptop, and only using Manjaro as my primary OS. After installing Manjaro I noticed my back-lit keyboard’s RGB backlight is not working. Need help on this issue.
I am fairly new to linux so any help and guidance will be much appreciated.

Below are few details about my system:

bios version I am using is 316, which is the latest one as per asus support page.

For reduce the lights: Fn+arrow down

PS: Are you activate the ATK package ? Sometimes, this package to sleep mode.

i have a similar laptop,
i couldn’t manage to turn the keyboard light on,
but here is a discussion that might hekp you

How to turn on the keyboard backlight on a laptop? Laptop

hello is there a simple common way to turn on the rgb lights on my laptop’s keyboard? when pressing caps lock the light of this specific key turns on,but that’s about it. i looked around a bit and under asus::kbd_backlight,everything related to brightness is at number 3. i have no Fn key to turn it on/off and the Fn key related to it’s brightness level doesn’t do anything.(in the kde/power icon,it’s at 100%) i saw there is this command; xset led on or xset led 3 is this command available i…

and there are other threads on this forum about it.

i also saw that Kernel 5.11 and up might have better support for it out of the box.

also apparently there is an Aur package which i would personnaly not install and seem to work for some:
https://aur.archlinux.org/packages/tuf-controller/ 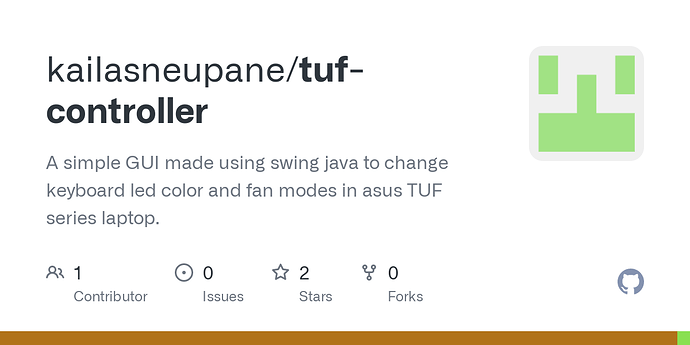 not sure what the next one is about,but it seems more up to date:
https://aur.archlinux.org/packages/tuf-manager/ 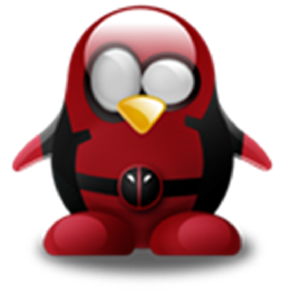 but there are no comments on those AUR packages.

@Guytoo
how do i check what is the status of this package and if it is in sleep mode?

how do i check what is the status of this package and if it is in sleep mode?

It seems that cleanup software placed this package on sleep. For reactivate this package you have to see the list of programs standby for check the ATK package and reboot the laptop. At restart, you obtein (normally) the lights of keyboard.

Thanks @Guytoo and @linub for your responses. Sorry for late reply as I did not log in to forum for couple of days. Yesterday I logged in and read @linub 's suggestion, although both tuf-manager and tuf-controller did not work for me, but I went ahead with the faustus DKMS module and made it work. So now I am able to activate my keyboard back-light as well as have some cpu fan control that comes packaged with the faustus module.
hackbnw/faustus
The guide provides enough information for a noob like me to make it work. So if anyone wants to try it go check it out!