When I installed Manjaro KDE, I immediately changed the system font because the Arabic typography in the default font is unfortunately a bit ugly (something like Comic Sans). However, the default font keeps appearing randomly in the middle of sentences in my browser, Vivaldi (I can’t determine if this is a Vivaldi-specific problem, but Kate appears to be completely fine).

Here are some examples, where the red highlighting shows the incorrect font: 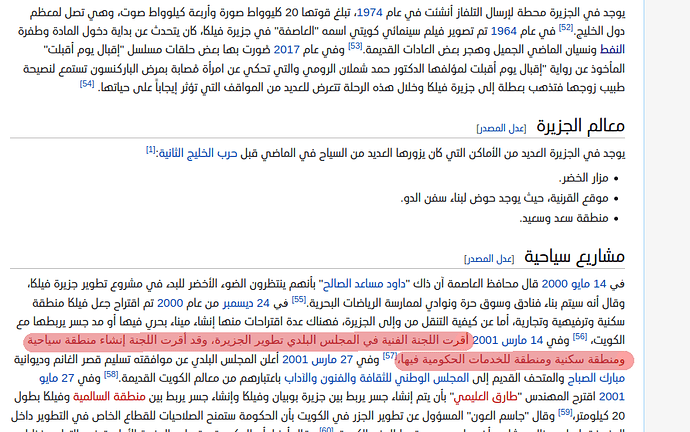 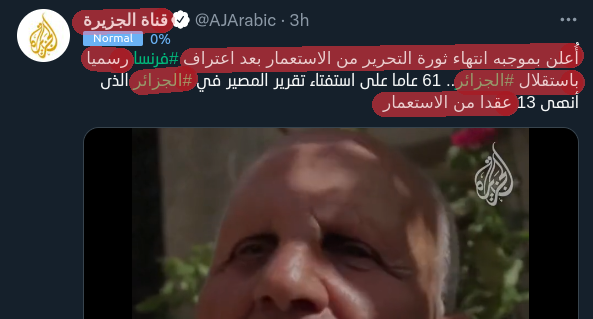 As you can see, the discrepancy might have something to do with numbers. I’m not totally sure.

In any case, here are my font settings: 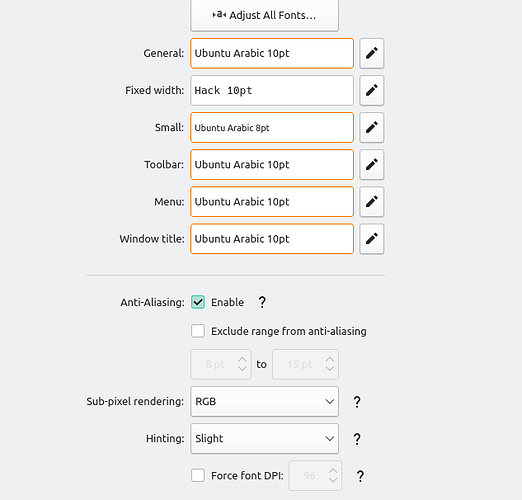 What happened there was not happening if I set the Firefox display language to English. But the moment I changed the UI language to Telugu, the text started breaking in some websites. Changing it in Firefox settings helped me.

I don’t use Vivaldi, so can’t verify your issue, but try to find if there are script specific default font inside Vivaldi. Or try to load it in Firefox to see if it is a Vivaldi specific issue.

It didn’t work before so I gave up, but just now I changed the font back and forth in Vivaldi several times and rebooted my system twice, and that worked. I don’t know why it worked, but thanks!