Anyone got Cyberpunk 2077 working on Nvidia GPUs as of late?

About four months ago I decided to install Manjaro XFCE Linux on my main machine which was running Windows 10 before. I was impressed with its more intuitive coding environment and customization.

I refuse to go back to Windows 10 unless I one day plan on learning the ins and outs of Windows systems so that I can understand programming for Windows in particular, but Linux is just better…except for gaming from what I’ve gathered, although I’ve heard that’s changing.

While I was on Windows 10 I played through Cyberpunk 2077 a couple of times and thoroughly enjoyed the story. I have a decent graphics card on my main machine (AMD Ryzen 3600 with a NVIDIA 2600 graphics card) and Cyberpunk was able to run on medium settings (albeit without ray tracing) when I was on Windows.

When I changed over to Manjaro XFCE, I didn’t even bother to try and install it because I had heard so many complaints about bugs or it just straight up not running at all, and besides, I wanted to focus mainly on coding on my new system (still coding mainly in JavaScript).

Now I’m getting the itch to play it again, but I won’t if I have to go back to Windows, it’s just not worth it for one game (albeit an awesome one).

My question is has anyone had success getting Cyberpunk 2077 running on Manjaro with Nvidia GPUs as of late? I know improvements have been made, but haven’t heard much on whether or not this specific game is working with Nvidia’s GPUs

Cyberpunk should work, but for decent performance you will need a GPU with Vulkan Support and of course the nvidia driver (not nouveau).

Generally Lutris is a good way to go: Cyberpunk 2077 - Lutris

Is there a guide you can point to that walks through how to set it up via Lutris? I’m not familiar with how to adjust the settings and since I purchased it via Steam it won’t automagically allow me to just download and play it on Linux. Most of the guides involve the mesa drivers, but it appears that’s solely for utilization with AMD graphics cards, and,as mentioned before, I have a NVIDIA card.

since I purchased it via Steam it won’t automagically allow me to just download and play it on Linux.

(Sorry, it is German and I have not Cyberpunk on Steam) 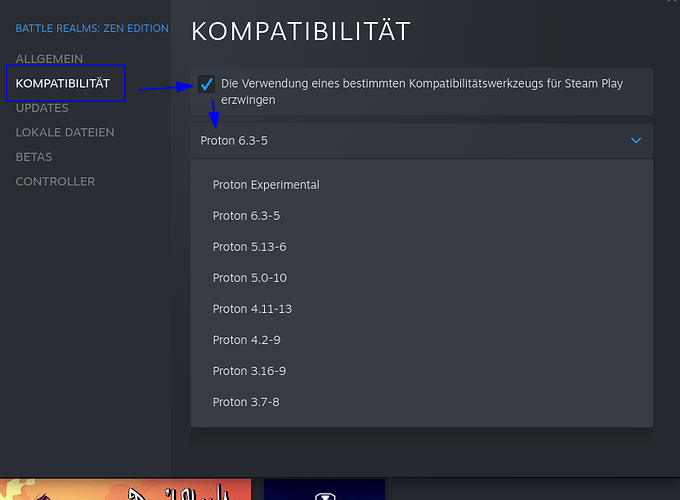 Yes, just got finished downloading and playing my old save from when I was on Windows. Works more or less the same, even the temps read about the same! I’m very impressed, except for certain specific work cases, I can’t really see every going back to Windows (save to learn how specifically to program for Windows).

Absolutely awesome, I really thought Cyberpunk wouldn’t be possible or there would be a glaring difference, but it’s all pretty much the same at this point.

Kudos to Linux, Nvidia, and Steam for making this happen via Proton. Absolutely amazing!

And thanks to all of you for helping!