Add a recovery boot entry with copy of install ISO

I’ve been trying to add a boot ISO since my flash drives are lost in a box in my move. It would be nice though when you’re installing if the disk image you’re installing from could be added to your boot partition. I’ve tried the AUR grub-imageboot but I don’t think it works with LUKS. What I want to do right now is reinstall the system. On top of that, it would be nice to have a “time machine” that can then be used in part to restore the system.

Difficulty: ★☆☆☆☆ We are all familiar with burning live usb stick to boot our Manjaro isos. That is useful when you are installing manjaro on a new machine. However, if you already have linux installed with grub, there is a better way to boot Manjaro iso files. I usually do this when I test new iso files for a new release or when I need to use a rescue system because one of my experiments rendered my installation unbootable. You can boot the .iso file directly from your hard drive without burn… 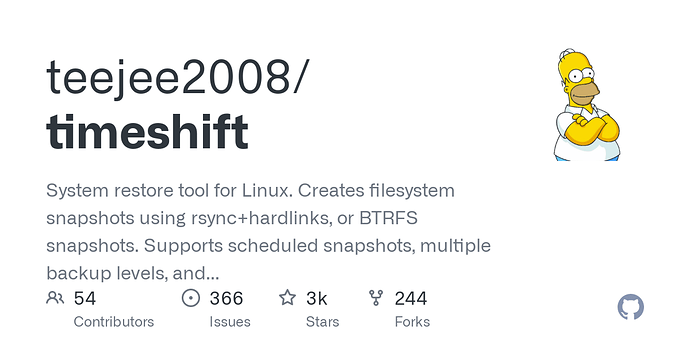 @Yochanan thanks for the instructions, I’m just thinking it would be nice if the installer could set this stuff up.