A while back I was experimenting with the Dynamic Maths Expression add-on for Blender, and made a fractal that I thought looks pretty cool. 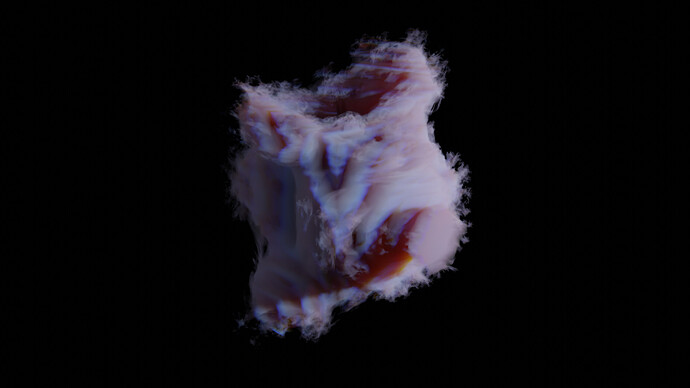 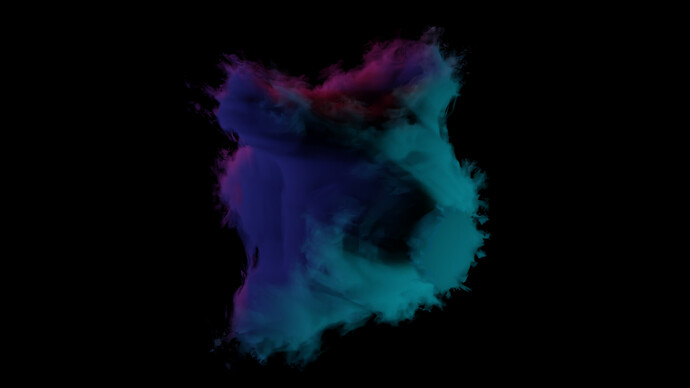 Wow! That looks really cool! How did you create that? What Math expressions did you use?
Not really much of a blender guy, more interested in the math

And to ask something else, what are those lines? did you add those or are they also generated?

I created it using shader nodes in Blender. I can’t exactly remember the actual math expression, but I’ll link a good tutorial where you can basically create the same thing I did. In the tutorial it shows how to animate it etc, its pretty awesome would recommend!

The render wasn’t edited in any way, the lines just appeared due to the lighting method I used. As the fractal is a volume, the light just scattered through it basically.

EDIT: Actually, I just saw that I still have the files I used to make it. I can give you access to them if you would like to check it out?

Maybe I have to try to create something similar some time.

Oh, that makes sense. I just couldn’t for the life of me figure out the 3d-shape that would create lines like that.

Sure! Won’t promise making anything of them, but would be cool to check them out! Send me a PM or something? Could just post here as well if you want.