Hard to tell from screenshots (bad: You should have used copy+paste and proper formatting) but “Parsed Result” looks the same?

but the raw byte not the same

Tools do it differently.

Does both QR codes work (ie, do as expected)?

only the online one work correctly

Okay. I’ve used qrencode before and that seems to work.

but this tool only for generating qrcode

Yes. I thought you wanted to generate working QR codes?

I’m officialy announcing that I have stopped working actively on the project and I don’t think I’ll be working on it in the future. I’m still open to merge pull request and patches sent by the community though at least until the project finds a new home or we manage to enable other people on Launchpad.

If you read the documentation for creating qr-codes you will see that there are several ways to create a valid code for the same text.
So there is no “binary compatibility” to verify. “raw bytes” may differ, but in the end they code for the same “url” or text.

The same sourcecode will result in different binaries if you use different compilers (or different options). BUT all those binaries do the same.

You can see that both codes are correct, because the parsed result is the same ! 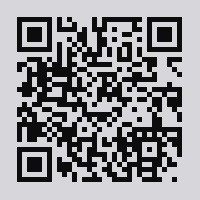 Here is the link to the original repo for QR-code generators, where you can find different versions for different languages: 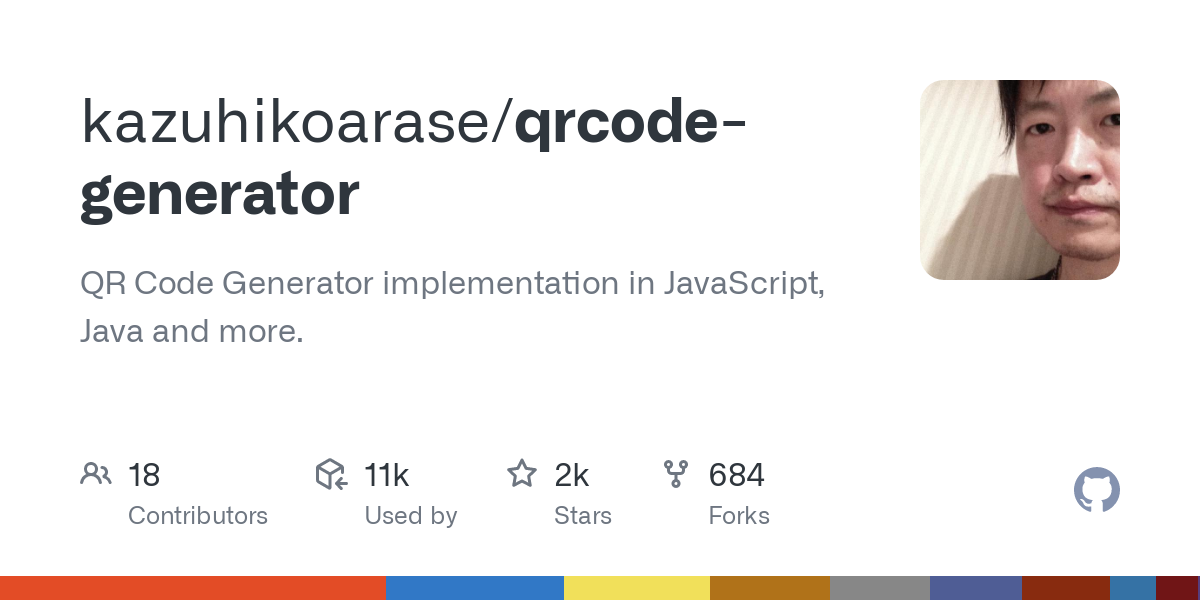 There is quite a few ways to generate qr-codes.

If it is a simple link - the pattern is the binary representation of the text you supplied - but it may be more complicated as you can embed images in the qr - and there is various degrees of error correction you can use when generating the qr - so there is no guarantee they are binary identical.

You have to realize that the more complex the content the qr-code becomes more and more detailed depending on complexity.

Generated using the online tool you referenced choosing a text which resembles a hostname will generate an url qr - that must be some logic the hostmaster implemented.