Windows does not appear to boot - SSD UEFI Dual boot

Hi guys! Can you all please help me?

I use manjaro a lot but now i’ve bought a new notebook, and all i wanted to do is the same again, a dual boot system, but this time i tried to do it with UEFI (in my old notebook i used Legacy mode for Manjaro and UEFi for WIndows 10)

I installed manjaro creating the root, swap and boot/efi partition on the SSD (windows was already installed), i done this resizing the unique partition (was the windows partition only), and i resized too the HD partition and i set /home in the one partition of HD.

So… When i was installing manjaro, the installer stopped to keep working (not crashed and neither freezed), but the percentage didn’t increased). So… I stopped this install and tried again, but this time manjaro was warning that i didn’t set the ESP FLAG on the /boot/efi partition, and due to this, the system would not boot. So, okay, i tried to set the flag, but there was no option for that (this flag never appeared no matter what i was trying). So… i accepted the circumstances and forward.

Okay… Now the system didn’t boot, but i could open the live usb manjaro, and using gparted i put the ESP FLAG on the /boot/efi partition and restart the system and install again. Aaand finally the installer didn’t warned me of anything, and the installation was successful again!

After that, i realized that i can only boot with manjaro (The GRUB for select boot DOES NOT APPEAR), and the name of the boot (in the boot list of BIOS) it’s blank, in the first moment was “null string” haha, and after some reboots, it’s just blank…

I lost my windows 10 boot

Here i will show you all how it’s my boot configuration, and i will show a print of gparted partitions too

I can run commands, print outputs and i still having the windows boot USB, if needed 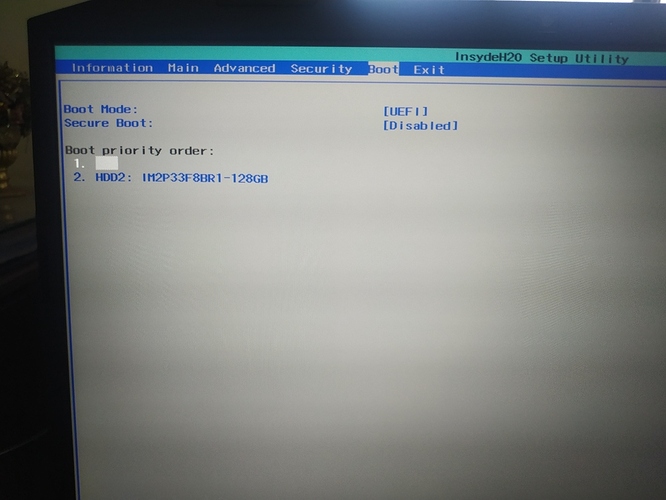 Or… Waaait… The Storage that have 128GB it’s my SSD! I don’t understand nothing more! Where it’s my HDD?! 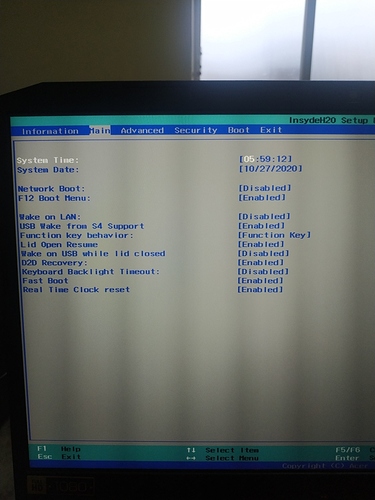 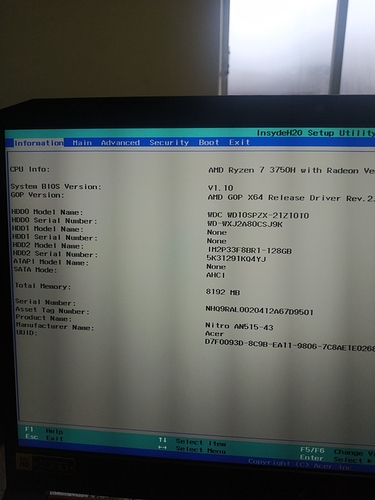 Seems like you messed up and lost your Win10 partition…
Could you for completeness paste output of sudo efibootmgr -v? (Inside ``` on (separate lines))
And also sudo tree /boot/efi?

Hi! Thank you! Okay, i will run it here, but… maybe if i run the windows 10 startup repairer through the pendrive, would it fix this problem?

Or maybe i should set grub flag for the boot partition?

You don’t have any Win10 left to repair…

So… Guys, i decided to format my ssd installing windows again, and so, was working okay!

After restarting, i can choose between windows or manjaro normally as planned!

I tried to disable fast boot, and i already tried too boot with my usb pendrive, and tried with the non free driver too, but… Nothing. Sometimes it works and starts manjaro, but my keyboard and mouse does not work! It’s very strange.

I already tried to press E in grub and edit modprobe.nomodeset setting the 0 value, and nothing (tried this only with live usb) 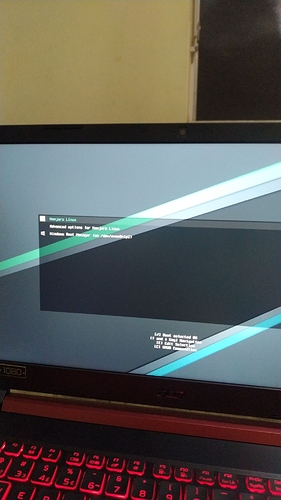 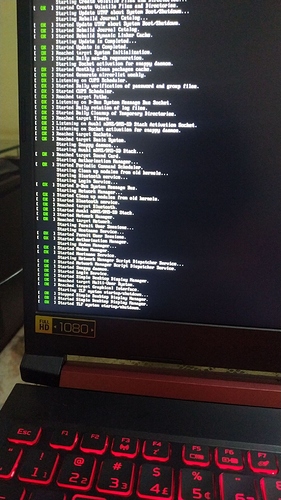 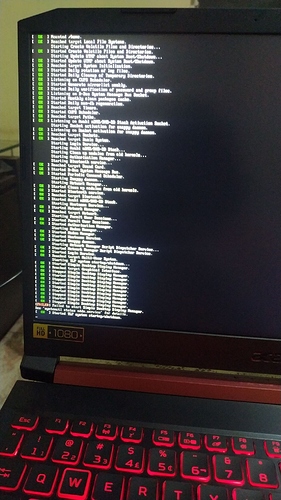 Do you guys know something that i can do now?
1 - Maybe this issue it’s because of my graphic card… A conflict with the CPU integrated GPU (Ryzen 7 3750H has an vega GPU integrated)

2 - Maybe it’s because my home it’s on HDD and not SSD. I saw in a topic that the user solved this issue switching HD SATA to AHCI on BIOS…

PS: I can login with tty

And the same problem…

When i run mhwd -li, show me that i have only the video-linux driver installed

then install video-nvidia or another driver? Like video-hybrid-intel-nvidia-440xx-prime? But… My CPU it’s an AMD Ryzen 7 3750H and my GPU Nvidia GTX 1650… I use this driver in my older notebook with manjaro, intel i5 and nvidia

I will create a new topic for that, since it’s another problem now. Thank you all