Hello Guys
My WiFi sometimes is deactivated and then reactivated automatically and this happens just in seconds
giving the following notification. 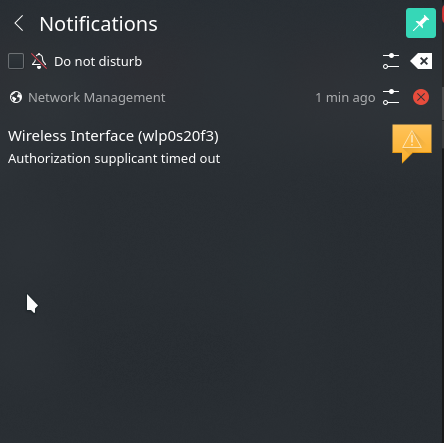 I don’t have issue on other devices or using LAN cable connection
Update: I tried changing kernels to LTS(recommended) it seemed to be working for a while but now got another annoying notification 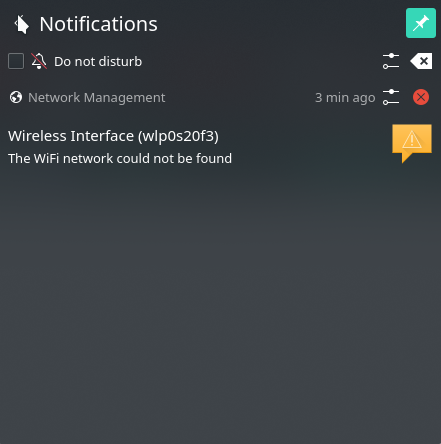 Hi, @LJ1319
Can you post the output of the following terminal command: inxi -N

Thanks for the reply:
Here’s the result 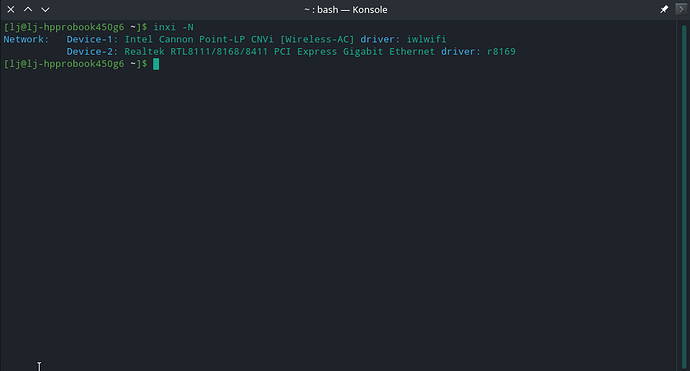 No expert here but have you tried installing the r8168 driver instead of r8169? Pick the one appropriate for your Kernel.

OK, may be worth trying the others (rXXXX where XXXX are either of the other two listed in your screenshot (text output would be easier by the way)).

As is always good practice, make sure you have a good backup when making such changes; I’d hate to suggest something which ends up causing worse borkage.

Also, inxi -nxxxz might prove useful. I’ll have to defer further research until later today but it’s possible power-saving could be involved. Do you have TLP active? (There’s also a graphical interface for this: tlpui which may be handy but you’ll need to install that).

Worth a try I suppose …

Hi @LJ1319,
Please, take a look at this post which solved the issue.
https://forum.manjaro.org/t/no-available-wi-fi-network-detected/18272/59