When will Manjaro support Microsoft Store and WSL2?

I am willing to use Manjaro with Win10 and WSL2 will be a good choice. But I cannot find it in the Microsoft store (and Arch Linux either). When will Manjaro support Microsoft Store and WSL2? Are the developers working on this?

Hi,
There is a ArchWSL project on GitHub 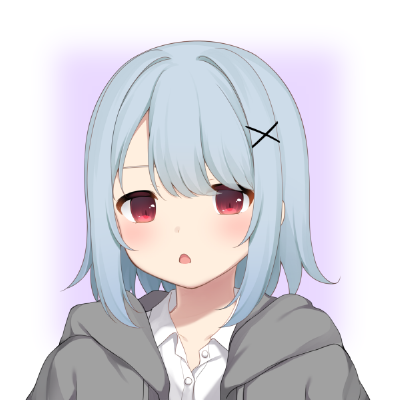 Are the developers working on this?

Looks like there is a Manjaro Github project now:
https://github.com/sileshn/ManjaroWSL

^^ this is based off the wsldl project, so many other distros are supported, check out the list:
https://wsldl-pg.github.io/docs/Using-wsldl/#distros

lmao, I thought you were talking about being able to “run” Microsoft store in Manjaro…

You can build your own base image that can be imported into WSL. See below:

How to build your own Manjaro base image for Docker

Want to run Manjaro in a container, and want to create your own base image instead of the one I pushed to docker.io? It's surprisingly straightforward, and the process will work in exactly the same way for plain Arch. Step 1: ensure Docker is...

The idea is basically the same as @jonathon explained in his legacy forum thread. You just need to follow steps 2, 3 and 4 for creating the image.

Note that step 4 needs to be modified so that tar archives to a file rather than piping the output into docker. This resulting tarball file will be your distribution rootfs that can be easily imported into WSL2.