Sorry to annoy if this is a dumb question. I’ve been installing today Manjaro i3 on a MacBookPro14,1 (the 2017 non touch bar base 13’ model), I know it’s a big hassle and everything, but I got most of the stuff working SO FAR, still loving i3 and Manjaro as ever, however I have a very annoying problem, when I use the physical function buttons, like F1/F2 (brightness, not the actual F1/F2 buttons), volume button, play/pause button, I get the notification saying the thing I wanted to change is changed, but once I pressed it, I can’t do anything, I can move my mouse and type in the current window I’m in (so if I do this while in terminal I can still type in terminal), however, I can’t change workspace, I can’t refresh i3, I can’t exit i3, I can’t click anywhere, I literally can’t do anything else than moving my mouse or typing stuff, anything involving Mod buttons doesn’t work, and I can’t figure out how to find out what’s wrong, that’s why I’m posting here to hopefully seek some help about finding out what’s wrong, tried some journalctl stuff but other than icons problems, nothing really too interesting (but maybe I did it incorrectly)

Have you installed this AUR package?
http://aur.archlinux.org/packages/macbook12-spi-driver-dkms

You will need the kernel-headers for your installed kernel first. More about it here 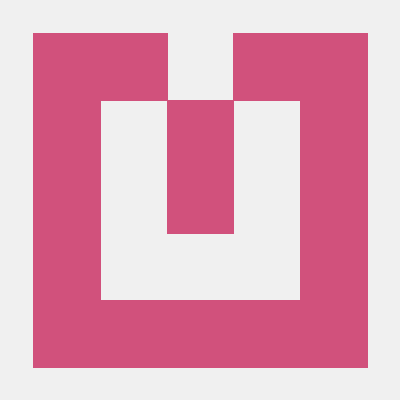 Apple hardware has become notoriously and increasingly more difficult to get to run with Linux.

This situation are only going to worsen as Apple is working on moving to ARM.

Apple hardware run’s best with macOS - as this is tailored to the hardware revisions Apple is using.

This is probably not want you want to hear.

We are used to think a computer is a computer - but it is not - and Apple hardware is an outstanding example that software - in this case macOS - is highly customized to work with specific hardware components making it next to impossible to make other operating systems work.