The update went smooth, but a few hours later I got a small update to rust through pamac update, which replaces cargo and removed rustup and rust-analyzer (and rust-doc or so) alongside it. I did not save the output of it.
Edit: Here is the relevant part from “/var/log/pacman.log” when initially updating:

However when I try to install pamac install rustup rust-analyzer, this is what I get

cargo is at version 1.56. I see that I can install pamac install rust-analyzer now, but why didn’t pamac solve this when updating rust itself, which depends on cargo and so on? It just removed the commands. I don’t now what is going on and if this works correctly.

I did not save the output of it

Thanks, I added the relevant part from this file to my reply.

I got a small update to rust through pamac update, which replaces cargo and removed rustup and rust-analyzer (and rust-doc or so) alongside it

Both rust and rustup provide cargo. You probably don’t need either installed except for building AUR packages. You should always choose rust unless otherwise directed.

cargo is available and that is not the problem. But I was using rustup to manager the rust installation and updates, so I can get it faster. It worked for several months like this now since I started with Rust at all. Now suddenly together with zensu (0.3-2 → 0.3-3) when the post update after the big update came in, it removed rustup and installed rust. But I did not ask to install rust, I just did an update.

The problem is, that the update removed rust-analyzer for a reason I don’t understand. I can install it again and it is the same version it seems. So shouldn’t this be NOT removed? rust-doc seems to be available within cargo, so that is not an issue in itself, but I don’t know what the implications are.

so I can get it faster

Get what faster? Are you manually installing Rust applications and updating crates? Pacman does not know about those. rust will not replace rustup or vice versa unless you tell it to, they only conflict. cargo is not a separate package.

I know, that is why I am confused about it. Why did pamac install rust and removed rustup? I did not asked to do this, just did an pamac update. I see that rustup is at version “1.24.3-2”, so did pamac decide to install the newer rust instead?

I used rustup to get updates related to Rust itself faster directly from the Rust team itself basically.

Remember, you are your own package manager. Only you decide what gets installed on your system.

Look at your Pacman logs to see exactly what happened. Also check what recent changes have been made with those packages. Those come straight from Arch. Maybe there was a dependency switcheroo, I don’t know, I haven’t looked.

I know, that is why I am surprised here. The only thing I do is pamac update and I was using rustup for many months now. I always update my system with pamac update and did it today too to get the big Manjaro upgrade. A few hours later I did an update again and it replaced rustup with rust (yes, it asked me to remove those packages, I didn’t mean it did without my knowledge, but I mean I did not ask to do this).

So it seems like something with the dependencies changed. I end up replacing rust by rustup. So not sure why this happened at all.

At you to read 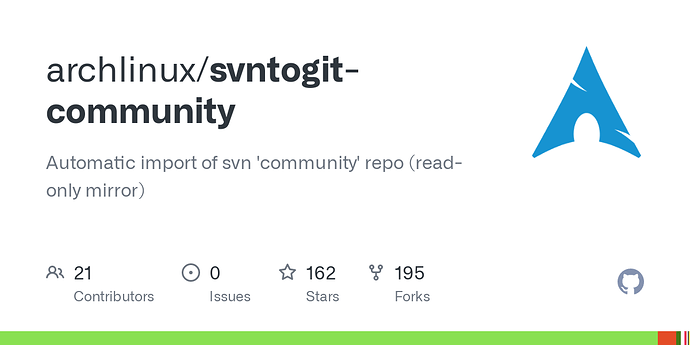 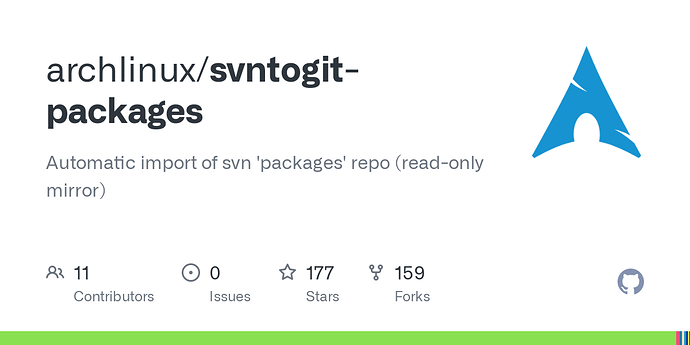 Thank you. Just a note here, I didn’t mean anything like “someones fault”. I just wanted understand what’s going on, because there was a possibility that I did something wrong. Now I know it is fine and everything is as supposed to be.

So thanks for the links, that explains it. (I’m not saying that i fully understand it, but it looks like something changed on Archlinux.)