Transparency in OpenGL in KWin is blurred

I used default KWin setup with OpenGL compositing. I modified Konsole and panels with transparency. But the output was like nondeterministic. Sometimes there was no transparency at all and sometimes very crispy, rarely it made transparent effect but I was unable to find what corrected the behavior. Later I tried other Scale methods and other Rendering backend and Xrender finally gave desired effect. Any idea how to make OpenGL work in KWin

Konsole with Gwenview in background 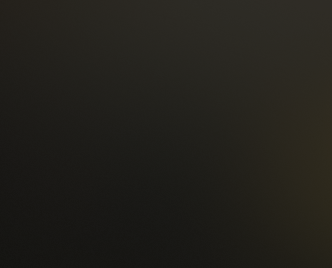 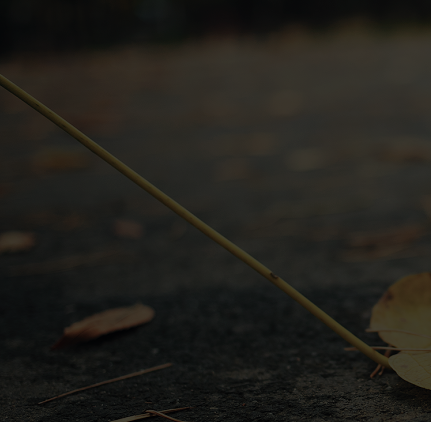 Xrender doesn’t support blur (as on first image with OpenGL). If you don’t want blur effect with OpenGL in Konsole you need to go to Konsole’s profile settings and do as on image: 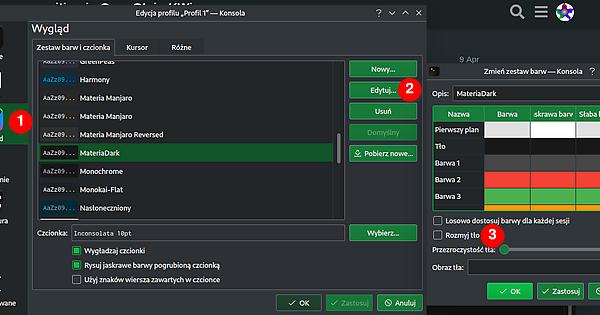 Thanks, that solved the problem for Konsole.
And rest of the System