Time gets changed when I switch from Manjaro to Windows

Hey, I have this small problem:

I have both Manjaro & Windows installed in my computer, but when I switch from Manjaro to Windows, it always messes up time & shows me it 4 hours behind. Note that in Manjaro I have set time zone my real location Tbilisi/Georgia, but in time format I chose Canada as I like their format best (2022-01-06) & for regional settings I have US selected, because if I choose Georgia it makes Manjaro system language in Georgian which I don’t want. I’m telling you this, because I don’t know if these settings might be related to the problem I’m facing. Any ideas how to fix this?

Windows stores local time and Linux OS store UTC time into the BIOS, so when you switch to one or the other operating system it messes things up.

There are solutions about that problem, like having Windows storing time in UTC, the same as Manjaro, or the other way around, having Manjaro store time in local time.

Many solutions here: LMGTFY - Let Me Google That For You

My solution for this 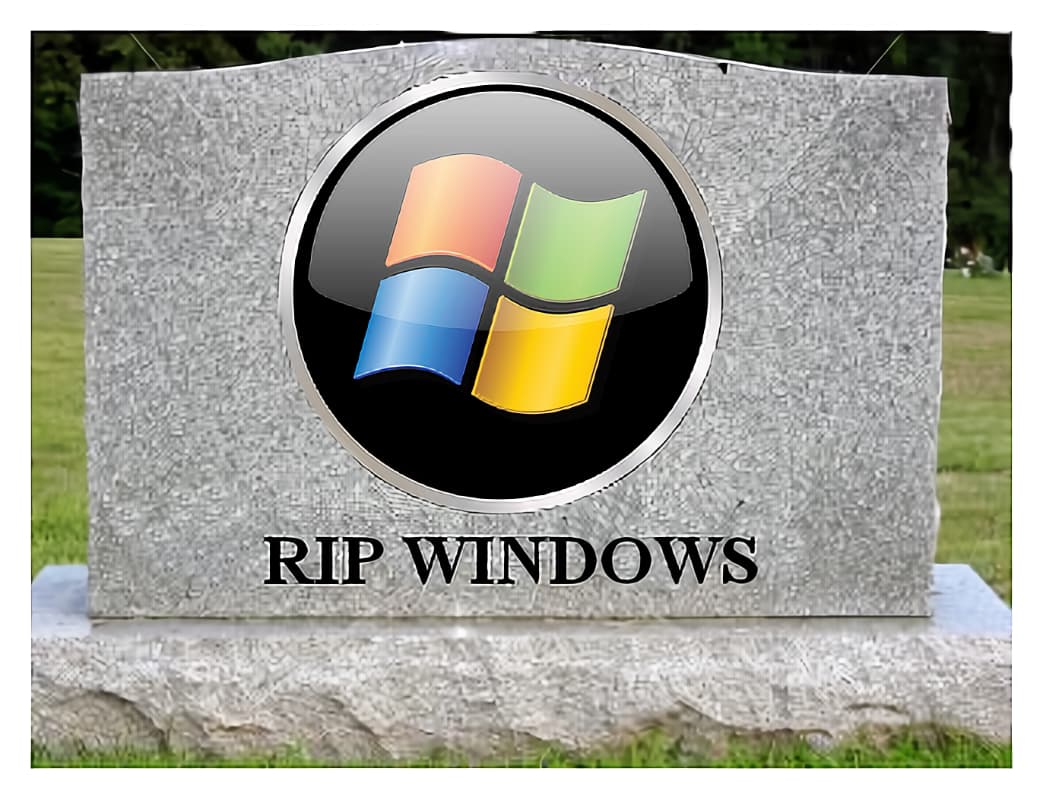 Yeah, I plan this, just not before I set up everything in Linux how I want

All joking aside that is a very good strategy. Forcing a transition will only lead to more frustration until you are ready. Welcome to the Manjaro!

I’m really tired from Microsoft’s tyranny and their Windows 11 was the last straw. It’s such a bad OS. They decided to focus on removing lots of featurs instead of adding new ones to “simplify” OS. But it’s really bummer for users who like to customize their OS. Why remove features that has been there and been useful for some users? I think more customization options is better and removing some features will definitely upset people. Windows 11 is a castrated and downgraded version of Windows 10. It’s like when you had a car with heater and air conditioner and all the sudden they take this car from you and give you brand new car which lacks heater and air conditioner, but you are told that this car is “beautiful and more modern”. Microsoft can’t even make their own design and they copied it from Mac OS, but with clunky way.

Let’s look at the browsers: They were pushing aggressively their cheesy Internet Explorer, updating it, but it still sucked. Eventually they killed it and created Edge, but it still didn’t compete with other browsers, because their engine sucked, so they took Google’s chromium engine and remade Edge and now they’re aggressively pushing and forcing it to users, especially in Windows 11. They made it super hard to switch to other browser (you have to go manually to each file type and change it to a different browser). Then they push their cheesy search engine “Bing”. At least in Windows 10, you could install third party software that allows you to search with browser of your choice in Windows start menu, but in Windows 11 they made it so that this third party software doesn’t work.

What about messaging apps? They had their MSN messenger, but Skype became more popular, so they killed their MSN messenger and bought Skype and guess what? They ruined it and now they’re killing it too and replacing with Microsoft Teams (Windows 11 doesn’t include Skype by default and is replaced with Teams), which I’m pretty sure will have same fate like others… Whatever they touch, they ruin and destroy it. They’re like kids on the market who have no idea what they’re doing and who are obsessed with money and profit. I think they’re weakest and cheesiest company among tech giants. The only reason I was on Windows are video games, but I see that recently Linux is becoming more gaming friendly and doing efforts, so I really want to ditch Microsoft and their moronic Windows and switch to Linux.

Oh, I forgot emails. They had their Windows Live email client which didn’t get any popularity, so they killed it and replaced it with a different app in Windows 10 which again no one is using and I don’t know if it’s present in Windows 11, but I won’t be surprised if they killed it too.

Anyway, I plan to slowly shift to Linux and learn it. Manjaro definitely cought my eye and so far I’m loving it. I had few technical problems, but this community seems very helpful and fast to help and so far, I fixed all the problems I had besides one problem and hope eventually I can fix it too.