The tale of the Nine Needles

Hi all,
This may sound like one of those over-done chinese movies where totally unseeming fight scenes happen in overly laid out decor…it’s…not.
I have a Brother M-1209… 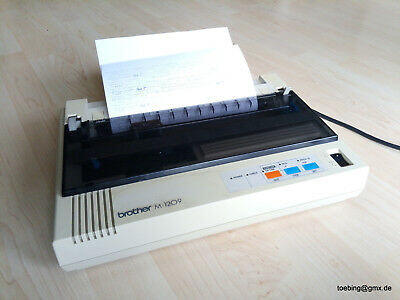 …one of those, yea.
It’s parrallel (did I spell that right?) as far as connection goes… 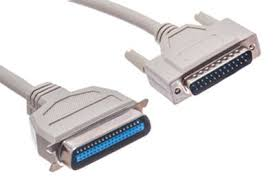 That is what I’m on about (for the younger ones amongst us)…
Sentimental as I am, I’d like to see (and mostly hear) it in action once more.
Any ideas on how to hook it up?
Thanks
Melissa

I think you need an adapter cable, like this one.

Groovy!
Drivers…well, that may me the main quest…I’m already excited!
Thanks a ton!
Melissa

Sorry if my message is not of any help (is already solved by strit), but I’d like to say that dot matrix printers are not only cool; while printing they made an amazing sound

In other words:
They host good parties.

I don’t know if cups has the driver for the printer? 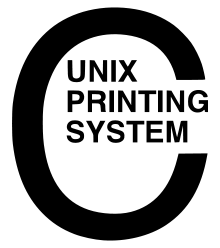 CUPS (formerly an acronym for Common UNIX Printing System) is a modular printing system for Unix-like computer operating systems which allows a computer to act as a print server. A computer running CUPS is a host that can accept print jobs from client computers, process them, and send them to the appropriate printer. CUPS consists of a print spooler and scheduler, a filter system that converts the print data to a format that the printer will understand, and a backend system that sends this dat...

OK, I had a quick looksie on the 'net, and according to this page (Which I found tanks to the CUPS page above):

I have an old Brother M-1209 dot matrix printer, I was wondering if
you had any ideas how I could get it working? There is no specific
driver suport for it, but purhaps something workable?

The short answer is that you’re probably out of luck.

I can’t find any documentation on this thing, not even a specification
sheet, so it’s rather challenging to figure out what protocols it will
work with. That said, it’s probably a 9-pin model, which means there’s
a good chance it speaks the Epson FX or IBM Proprinter protocols.

I don’t think anoyne ever wrote a rasterizer for either protocol under
Linux, but depending on what you want to do (eg POS operation) that may
not matter.

Edit:
I’m going to be honest with you, I’, not a graphics designer nor anyone that really understands printing. And I’ve never worried before and I still don’t. Result being that when people start talking about things like raster output and raw printing mode, all that I hear is static. SSSSSSSSSSHHHHHHHHHHHHH

With that being said, I read a little bit more on that website, Yeah I’ll go take a headache tablet in a moment, and it seems there is some hope for you, after all.

Ow they do make that retro sound I love so much

That…may be one of the reasons I endeavour in this

Well…can I be honest?
I’m going pretty retro on this: cobol programming and text only…so, I assume the lineprint (if…COBOL has something liek that) shoould do.
But…eh…it’s just a fun project

Worth lookin’ into…
Or…just a character printer…
I realist…9 needles…hmm, not a lot o’ graphical hope there

Well, enjoy it then! 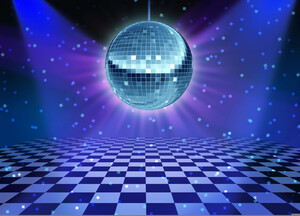 Seems you just like to party! It’s either this, or Baloo having a party and dancing on your hard drive.

Go for it, but I won’t be joining you. I can’t really dance with the wheelchair and everything…

Then, I’ll gladly sit this one out…with you

I’m also on the wheelchair, but with the right music I wanna feel the electric chair

Then we can do the wheelchair-boogey!