I’m getting an error message about setfont not implemented in kdfontop during boot/reboot.

Apart from KDE’s System Monitor not displaying System info in the Overview (I’ll check for a bug report upstream) nothing else.

/edit: well, well, a simple reinstall with --overwrite "*" seemed to have fixed it.

Installed updates, rebooted, and had 2 issues.

Dolphin I had set to open on it’s own desktop was opening on all desktops after the reboot, fixed it by setting it once again to only open on it’s desktop.

Whoogle was fine before the update, after the update it will not run. When I check it’s status using systemctl status whoogle I get.

The XRender backend was removed in Plasma 5.23, see this commit. Also see this bug report asking for a toggle for software-based rendering. Possible workaround, which I haven’t tried personally:

As a workaround for those that need it, users may add LIBGL_ALWAYS_SOFTWARE=true and GALLIUM_DRIVER=llvmpipe to $HOME/.config/plasma-workspace/env/path.sh. This is however, both unfriendly and not well documented, whereas a checkbox in the settings app would be obvious and user-friendly.

Just to tell this issue has not been solved yet. To install new kernels you must install the headers before and then proceed normally.

Strange. I always install kernels with their respective headers and dkms never fails except in case of RC kernels where there are some changes that prevent Nvidia modules to be built as usual.

I just installed both the LTS and the 5.14 kernels and switched to the 5.14 kernel and neither seems to be an issue. I went through kernel under system settings in Plasma to install.

The same like in unstable:
From SDDM login to Plasma/wayland:
endless loop: black screen >> back to login

From SDDM login to Plasma/X11:
no problems 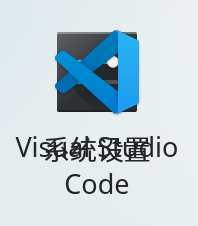 It stucks when I move the icons. 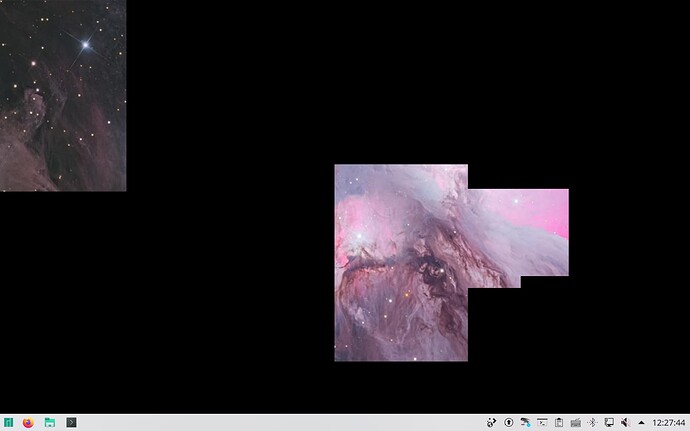 I use ThinkPad, I close the laptop lid down (which will close the screen but not lock it) and reopened it, and the desktop will blink and look like this. I need to refresh it.

On first boot after the update, Plasma forgot the location of my three monitors, my one and only panel did not spawn, and I could not right click on the desktop on any monitor. But, executing reboot in a terminal fixed it. Once rebooted and logged in, my panel was there and I could rearrange my monitors to their proper location.

Otherwise, all good on my Nvidia + Wayland machine! I’m so impressed with how quickly all KDE contributors are making the Wayland experience so much smoother

executing reboot in a terminal fixed it

Does further reboot w/o updates preserves the monitor location settings?
If preserves, than update procedure triggered a partial settings reset, which could be planned by a package developers to fix possible lacks of newer version caused by leaving older settings values/settings structures.

I had a small hiccup, which I was able to fix. GTK3 apps were using the Breeze theme in a KDE Xorg session, but the Adwaita theme was being used in Wayland. I had to manually go in System Settings and change my GTK theme to Adwaita, then back to Breeze. Now it respects the setting.

EDIT: Google Chrome does not display window buttons correctly when using
--ozone-platform=wayland. Here is how the buttons look.

MPV no longer gets window decorations in a Plasma Wayland session.

Can’t still wake after sleep due to KDE(already updated to 5.23 in testing branch)…waking after sleep presents a black screen

Variety is totally freezing xorg when you right-click on its systray icon twice or more. Under wayland there’s no icon there. #plasma

Workaround for wayland: kill the app first and then run it again. Its icon will be on systray and right-click will be functioning properly.

better to produce individual bug reports: it is easier to track if under-the-hood bug sources are different.
It is much easier to combine reports just by link mentioned in duplicates section, than to split one bug under-the-hood cause from another in single report of comment flow.

A post was split to a new topic: Wayland issues in Plasma 5.23 (Manjaro Testing)

When this release goes to stable update?