here is another Testing Update. 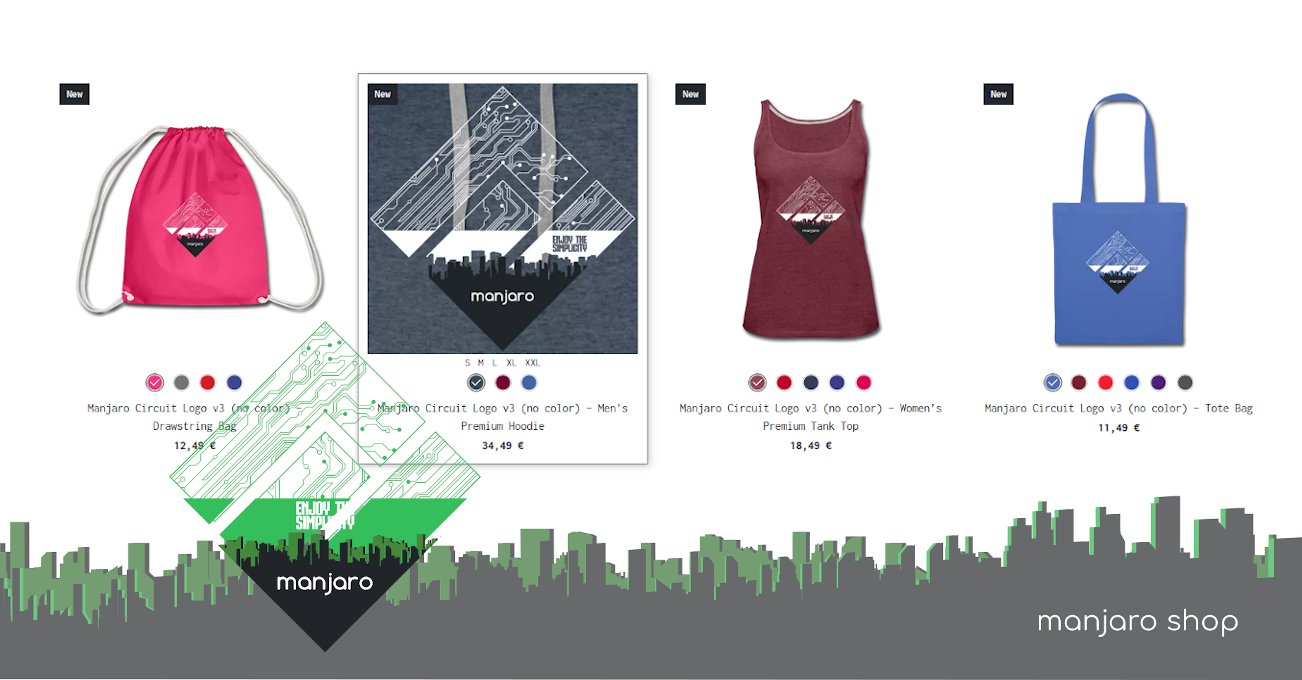 1302×680
We recently added much more designs to our Manjaro Merch Shop!

If you like following latest Plasma development you may also like to check out our current version of manjaro-kde-dev, which we build on a regular basis against kde-git master packages. Also check out our current 19.0-rc2 ISOs and give us the needed feedback. You might also want to give our latest spin with NX-Desktop a try ...

As always we appreciate your input and feedback for the updates.

Arch updated their default compression to zstd. We adopted to the same standard. More and more packages will have the zst extension from now on. If you get for what ever reason an error with ZSTD not supported as archive format you can do this:

A detailed package change can be found here

khotkeys identified as an orphaned package

Don't remove this package, it's an Arch Linux commit error that has been identified and will be fixed

use any older kernel branch for now, reported here by @theboomboomcars

Link is not attached to Manjaro Merch Shop.

What need to choose?
I have nvidia+intel card on notebook

depends on which dedicated nvidia card is in that optimus laptop, I have model that uses 340.xx series.

I think need choose lib32-opencl-mesa. Intel card by default. Not sure.

Extra modules for linux56 are kinda being neglected right now : /

Extra modules for linux56 are kinda being neglected right now : /

just about to do my first reboot after these updates to see if 5.6 finally boots to the desktop.

Since there was no XOrg update..

[image] We had a good run with Nvidia 340xx driver series. However, at some point also we have to drop that driver. With Manjaro 19.0 release we will remove that driver from mhwd-db. This means the driver won't be recommended or detected by our distro by default. 340.108 was the last release by Nvidia to support X 1.20 and Kernel 5.4. As soon as there is an update to X that driver is gone. poll

Booted with 5.6 kernel without issue.

No problem yet on Gnome testing.
some python-zipp is orphan now.

Where can I go helping translations? Transifex service or a different ?

Thank you for helping out!

Hey, I lost on font configuring in GTK Application Style. I don't since when.

Hey, I lost on font configuring in GTK Application Style. I don't since when.

Since Plasma 5.18, GTK apps use the same font settings as QT/KDE apps.