Terminal Emulator - "Select All" not working correctly after latest update

In a terminal, Edit -> “Select All” no longer works correctly. I tested with the above two terminal emulators. Select All only selects the text visible in the terminal, when it should select all of the text in the terminal buffer, including the text further up in the scroll buffer that isn’t immediately visible unless you scroll up. It was working fine until I did a Manjaro update earlier today.

I also tested it in a fresh Manjaro in a VM. In the VM, Select All worked correctly at first. Then after I applied the latest Manjaro updates, Select All became broken as described above.

Actual behavior: Only the visible text is selected. The text further up in the scroll buffer isn’t selected.

Issue confirmed and reported on upstream: 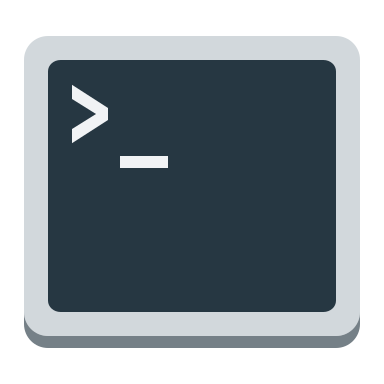 The culprit is this commit of vte:

widget: Limit select-all to the writable region not including the scrollback...

Including the scrollback in select-all makes it too easy to select so much data that putting it on the clipboard either hangs the process for a long time or causes...

@philm vte has introduced this issue on Terminal:

Terminal Emulator - "Select All" not working correctly after latest update - #2 by D.Dave

Could we adopt a different approach?