The Manjaro Steam steam-manjaro has some “glitch” (“feature”?) that when I connect controller (Xbox One Wireless controller), it generates a second additional phantom controller “Xbox 360 controller”. They seem to share settings by default and cause some effd up problems in some games (multiplayer games, when you kind of operate with 2 controllers, that actually are 1 controller).

So where should I complain about this behaviour – here or in some kind of Steam linux forum which I failed to find? Who has to fix this (I assume Steam itself, right?)?

r/macgaming - Xbox one controller recognized as 2 controllers by steam....

and/or can anyone just suggest some workaround or something? (Asked also in Steam own forums just in case, so far no solution from there either.)

Got some “solution” from Steam forum, which I have yet to try out myself: 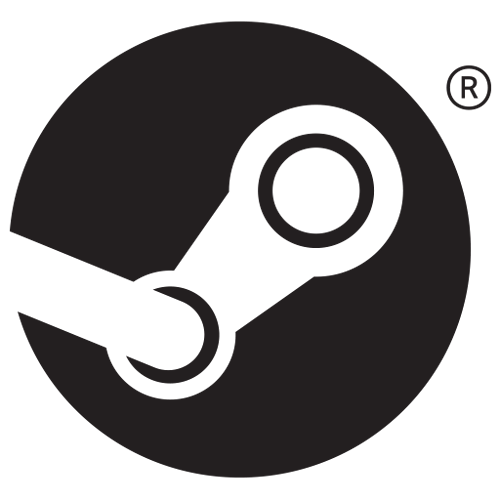