I’ve tried moving it after it expands to reset it but no deal, instead it then shrinks and hides all icons, to get them to re-appear I have to reset the computer (which I’ve just done), this is the second time it’s happened and I don’t know where to look for the cause, I’ll take a screenshot the next time it happens, in meantime I’m hoping someone here can point me in the right direction.

Edit: Well it happened again, only noticed it because I saw the icons while I had the browser in full screen mode. 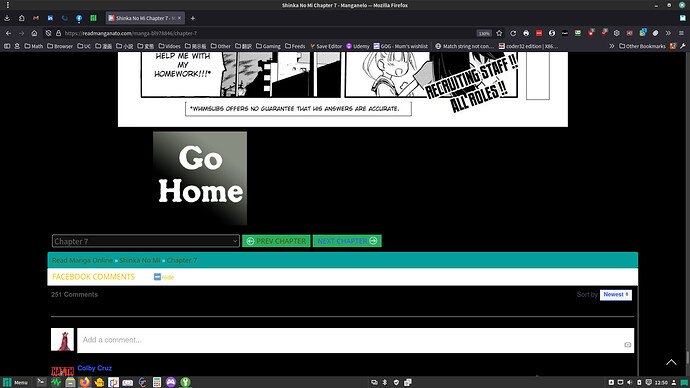 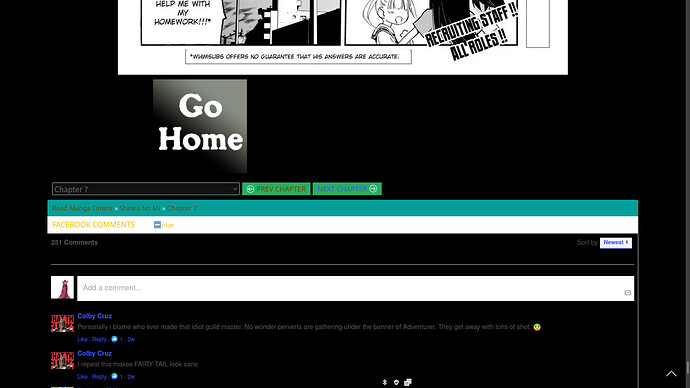 This looks a lot like "spacer added in addition to the separators that wrap around the system tray…look under “applets” (edit mode panel) and delete the “flexible spacer” one.
Once done, go to troubleshoot>restart cinnamon.

Dragging on the empty space drags the icons with it so I’m certain that’s not the case, besides flexible spaces show up differently in edit mode so I’m even more doubtful that’s the cause, I appreciate the attempt to help but on this occasion the advice was not helpful.

Welp, now I know the cause, a memory leak, don’t ask me where it is though, I only know that I ignored the stretched out tray for while and that just now, while I was typing a youtube comment the input suddenly stopped accepting the keyboard characters (no I didn’t hit the character limit, comment was shorter than this one), a few minutes more and the computer starting freezing up, the mouse was still responding but I bet it would’ve stopped if I didn’t force reboot the computer before it could stop too.

I think the leak would be a result of some incompatibility with the newer kernels, I was on K17 when the crash happened, I’ve just tried out K18 which triggered the issue immediately on boot, switching back to K15 which has LTS has hidden the issue again, or maybe solved it, I’ll see after a while of using the computer.

Edit: Nope, issue exists even on K15, saw it while I was watching vids a while ago.

Ended up doing a fresh install using XFCE edition since that also supports mousewheel zoom (which was my main reason for picking cinnamon in the 1st place), not my favourite thing to do but I’d been meaning to shift my /home mount point from the same partition as the system anyways.

XFCE was forgetting the display resolution setting every time I turned the display off while I went to do something so I re-installed cinnamon, issue still exists, I even removed all cinnamon settings prior to re-installing cinnamon, no effect on the issue by looks of things.

Turns out the icons remaining visible despite fullscreen mode was not exclusive to the official system tray applet, I had the “Collapsible Systray” applet in place of the official one and it also eventually show the icons in full screen mode, with this in mind I believe the issue lies somewhere in the panel display code or at least the api/spec relied upon for the applet to work.

As a potential fix I would suggest that rather than tie the systray stuff to the applet, tie it to a directory like /proc, could call it ~/.tray or something, I’m imagining something like:

the libraries would still be installed the normal way but the names would be symbolic links to said libraries, the directory method would enable more than one systray applet to be visible without sacrificing the synchronized nature of the system tray at the core