The Grub OS Prober ‘update’ should have been an opt-in, not a total unwelcome surprise on a stable system!

Updated with no issues, except Firefox is utterly useless now. Youtube videos lag, immense scroll lag / problems on old.reddit.com, facebook etc.
Here’s a test between Firefox and Chromium as you can see FF has a lot of issues.
Chromium 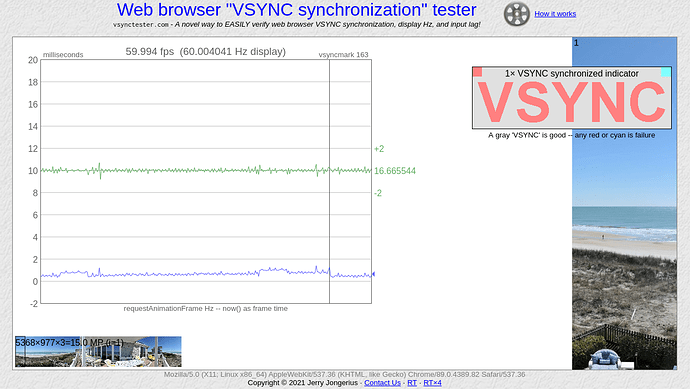 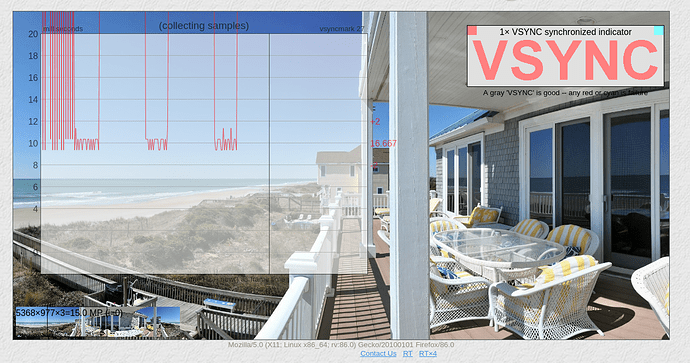 AMD 3600X, Nvidia 1060 6GB, 1080p so no potato!
I think it’s due to webrender which is disabled by ENV but I force-enabled it so that google maps 3D works as I use it a lot. If I disable everything gets better but maps no longer works in 3D. Thing is, previous to this update (yesturday) everything worked great!

Everything went fine on my XFCE system but the Flameshot tray icon turned to a blue exclamation dot while remmina’s tray icon disappeared. It’s still there on the left of the volume icon but doesn’t show up (though I can right-click on it and access remmina’s options).

Was Firefox 86.0.1 update pushed to Stable? Today I received this update along with Chromium and Manjaro mirrors update, but I don’t see any notification about it in the forum.

Was Firefox 86.0.1 update pushed to Stable…along with Chromium?

Yes. They were built after the announcement.

I don’t see any notification about it in the forum.

Hi everyone, I’m having trouble loading the Add/Remove Software. The application simply don’t load. Does anybody have the same issue?

Hi everyone, I’m having trouble loading the Add/Remove Software. The application simply don’t load. Does anybody have the same issue?

One issue I have been having since the last update is my system freezing on resume.

I have had these issues in the past and I am pretty sure they are software issues and not with the card. Not sure if mesa or something else?

I think there were some problems with snap store which affect the pamac-manager.

mutluere → I don`t have pamac-snap-plugin installed, maybe if you uninstall it?

Yeah, that was the reason for being stuck in the loading screen.

I made this update and one of the 28th February together.

I would like to know which through which packages (probably one containing X11 or xorg) these files have been updated (checking the packages changes from the last update and from the present one was not successful on my side).

It would be nice to tell me if somebody knows. Thanks!

After this update my bluetooth earbuds don’t automatically connect anymore, and the play/pause function no longer works. I haven’t found any package so far that could cause any problem. Just manually reconnecting them for now. If I find the cause, I will post.

Well tbf, it’s for security reasons. if it was opt-in. pretty much nobody would do it

Thanks a lot @freggel.doe . I did not know this command! Thanks again!

It works for me BUT it just sees “analog stereo” or “analog duplex” (both function the same) yet the audio is actually a USB DAC. It saw the dac before, but not anymore.
Still sounds the same though…