Yep, well aware of the testing and unstables branches. I’m happy enough on stable. I guess I don’t understand why apps like Firefox and Thunderbird have to be delayed so long…

Probably because they are not absolutely critical updates. Why do you want the updates?

Both of them have new and useful features/fixes. Anxious to try the hardware acceleratiion in Firefox 80. For Thunderbird, anxious to see if the dark mode actually looks properly on Plasma. I suppose I could install from snap or something, but sort of defeats the purpose os using a rolling distro, imho.

As I said in my original post, I appreciate the stability of stable. I don’t think it’s unreasonable to wonder why it takes so long to get firefox and thunderbird on a rolling release. Especially when every other disto already had them weeks ago (even non rolling distros.)

why it takes so long to get firefox and thunderbird on a rolling release.

I would like the stable version to reduce the updates (I’m especially interested in stability), while you want the opposite.
As you can see, pleasing everyone is not possible.
Don’t take it badly, but I think you can’t have it both ways.

I would quote Mr Phil, “…even Stable is not stable, it’s only a label…”.

So what has it been, 2 weeks,
Anxious to try the hardware acceleratiion in Firefox 80.

and we have firefox 80 in stable

Umm, Firefox 80 was released on August 25th, which is nearly 2 weeks ago (12 days). And nope, you are incorrect. it’s still not in Manjaro’s stable repo.

You’re right I just verified and it is still v79 on Stable, if you’re eager to try new features you know what to do though

Wait 2 weeks is normal for all applications in stable: we have branches that must be used properly.
if we have an update tomorrow it will come back.
sorry I use firefox-developer

Monsieur, if you are happy enough on stable, why this post?

So what has it been, 2 weeks, and we still don’t have the latest version of Firefox?

There will be some stability issues which prevent the next stable update from being pushed.
BTW, if you are concerned about CVE-2020-15663:

Yep, well aware of the testing and unstables branches. I’m happy enough on stable. I guess I don’t understand why apps like Firefox and Thunderbird have to be delayed so long…

Clearly you aren’t happy or you wouldn’t be complaining about why stable is kept stable. Personally I appreciate how stable the stable branch is and rely on it being that stable. As several other people have pointed out if you want to “Test and play with new features as software vendors release them” then move to the testing branch. The thing that sets manjaro apart from so many distro’s is the stability it provides in the stable branch, while still running the most up to date version of software at a reasonable release rate.

All things considered the testing branch is still quite stable most of the time and let’s you play with newer packages.

Packages here aren’t tested individuallly and then released to stable one at a time, they are tested in batches with several other packages then the whole group is then released to stable. This is to make sure that one package doesn’t break several other as much as possible. While that creates a much more stable environment it also means that sometimes packages that are “ready to go” get held up for awhile until issues with other packages in that batch are fixed.

Some months ago, during the lock-down, we waited at least 4 weeks if I remember correctly for one of the biggest updates that ever I recall… In between time, only really important security updates were pushed through, and my Plasma system chugged along like a well-oiled watch. Still the case today. So, for stable, it’s pretty stable here.

Problems I experienced on my Thinkpad x230 and T430s:

(1) I was able to login with my password into my Thinkpads. But the fingerprint password (via finger swipe) is no longer workng. No pacnew files were found /etc/pam.d directory.

(2) When logging out the Gnome front end gets stuck at command prompt.

(note that only happens with the T430s which is an optimus laptops).

(3) The Gnome Software Center is not seeing any installed applications of receiving updates. The error presented is :

“no plugin could handle get-updates”

With a huge thanks to all the prople that pulled me through!
No issues wide and far…
A deep and sincere bow to teh dream team that makes Manjaro what it is!
Take-home message: handle the pacnew files… 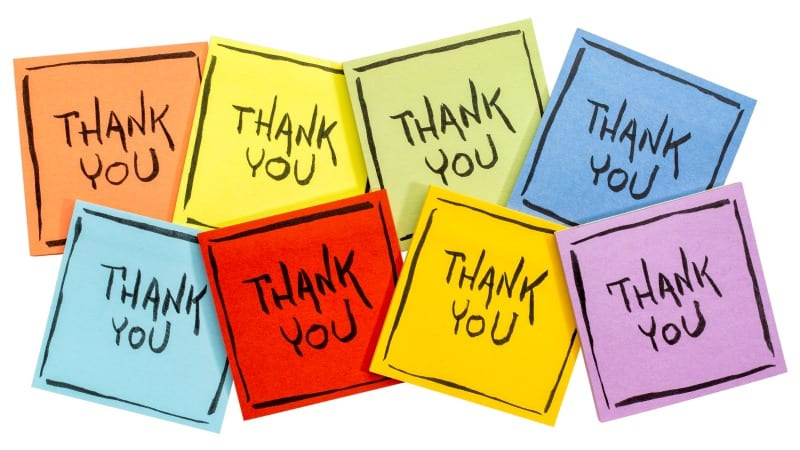 Thx for all your feedback. We pushed another stable update today.