sound popping/crackling sometimes is not fixed by uninstalling:

I am using SONY WH1000-XM3 headset, and it can sometimes be solved by reconnect, but after it it will become crackling later

Try pipewire-pulse. You can find here a plenty of info on how to switch from pulse to pipewire.

Now it has been solved!

But now I have another question: I have a QCY T1s bluetooth earphone. It is like Airpods and I need to connect to its right earphone and the right one will autoconnect the left one. But after they are both connected, the sound will be bro…ken to pie…ce…s 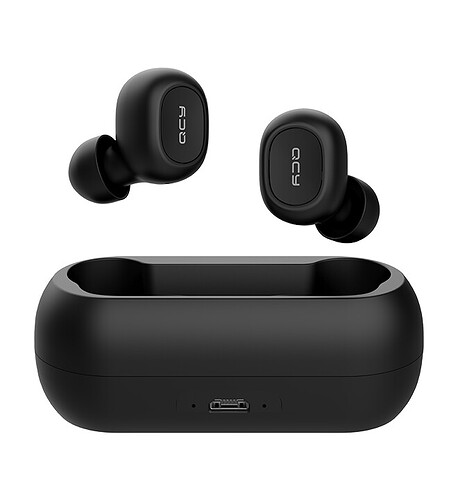 I have these. Having both connected causes no issue for me. I’m now using PipeWire, but AFAIR I also had no problem in PulseAudio. Can you check what codec is used both before and after the two are connected? The OS practically only connects to one (it can be either R or L), while connection with its pair is handled by the bud itself. 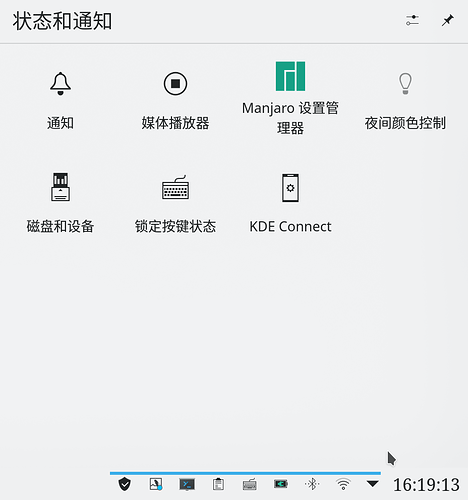 Update: Without warning, the volume tuning has lost.

It is not the shortcut’s fault as it is fine.

It is just … there is no way to tune the volume. The only way is to use the alsamixer

Does anyone knows how to solve it? Thanks!